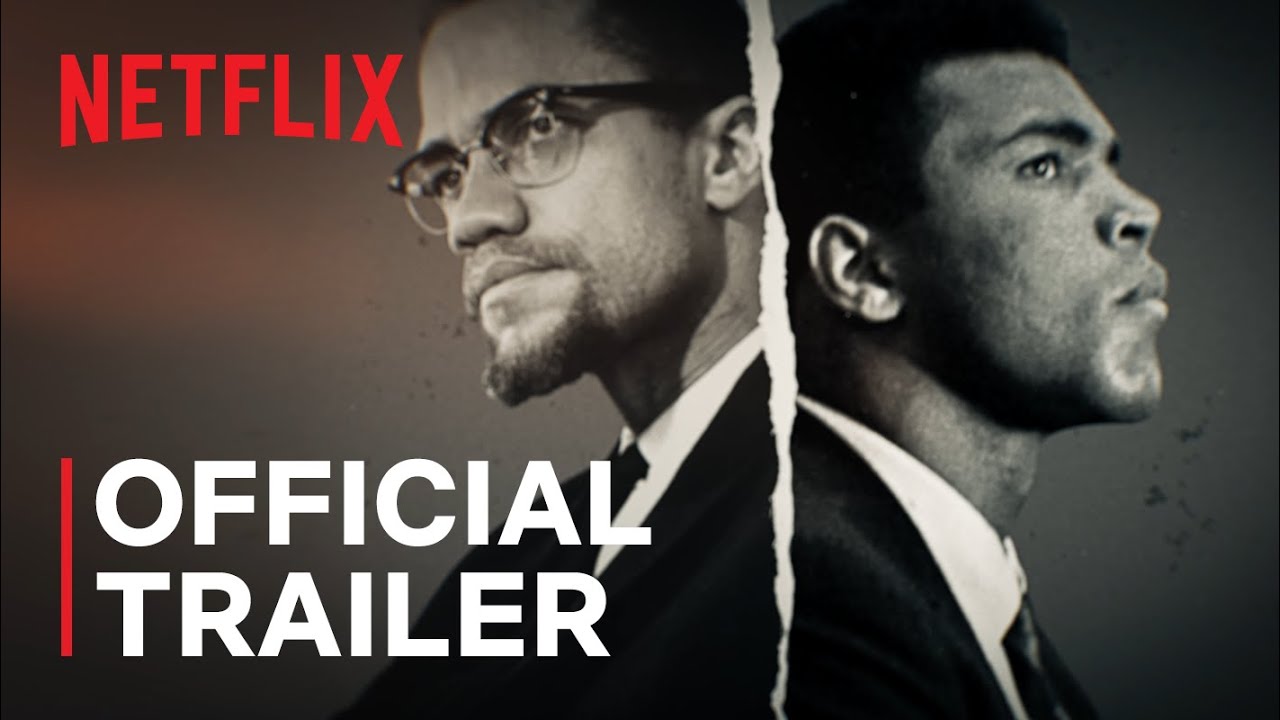 Blood Brothers tells the extraordinary and ultimately tragic story of the friendship between two of the most iconic figures of the 20th century: Muhammad Ali, the greatest boxer of all time, and Malcolm X, the Nation of Islam’s – and black America’s – most incendiary and charismatic leader.

This was the unlikeliest of friendships – the brash Olympic Champion who spoke in verse to the amusement of the white press and the ex-con intellectual-turned-revolutionary who railed against the evils of white oppression and dismissed sports as a triviality. But their bond was deep, their friendship real.

From a chance meeting to a tragic fallout, Malcolm X and Muhammad Ali’s extraordinary bond cracks under the weight of distrust and shifting ideals.