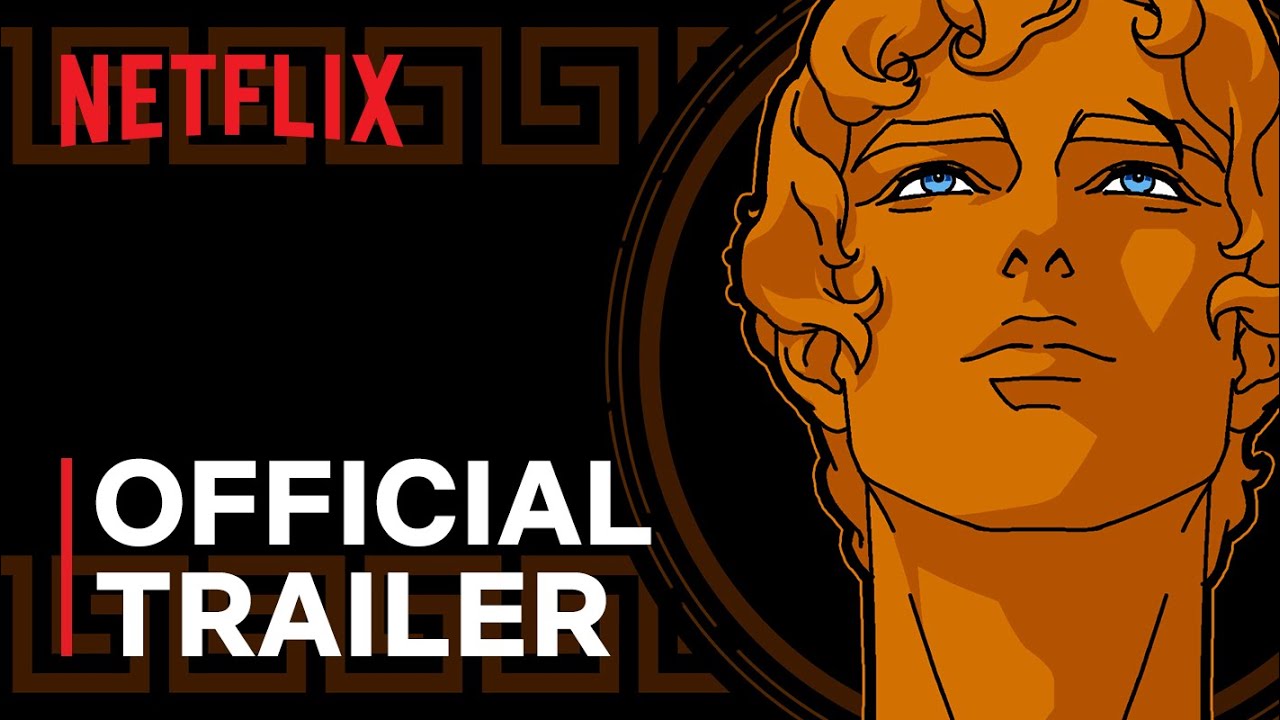 In a brewing war between the gods of Olympus and the titans, Heron, a commoner living on the outskirts of ancient Greece, becomes mankind’s best hope of surviving an evil demon army, when he discovers the secrets of his past.

Premieres October 27 only on Netflix.

A commoner living in ancient Greece, Heron discovers his true heritage as a son of Zeus, and his purpose: to save the world from a demonic army.