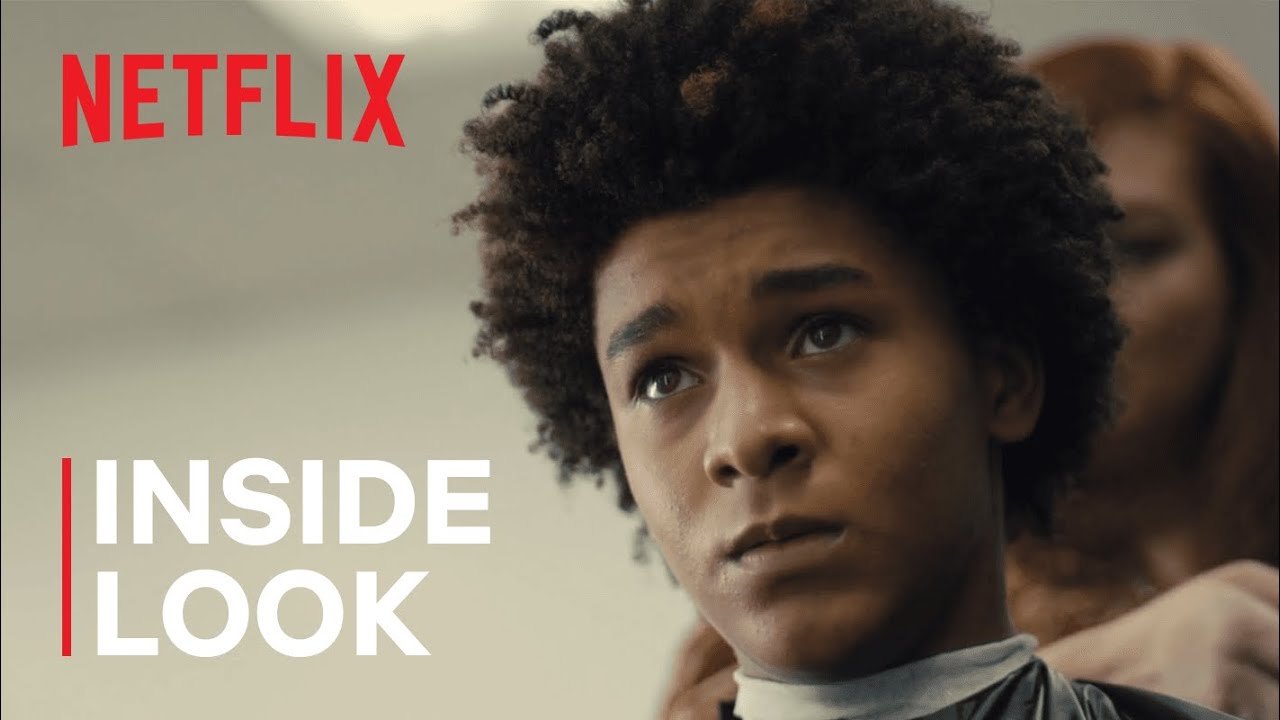 History shows us that imposed Black beauty standards can equate to a form of social control. Colin Kaepernick, Ava DuVernay, Jaden Michael, and others discuss the message behind Young Colin’s hair journey in the limited series.

What you know isn’t the entire story. From Colin Kaepernick and Ava DuVernay, Colin In Black and White shows the coming of age story of a kid who just wanted to play ball, but was destined for much more. Jaden Michael stars as young Colin Kaepernick in this six-part series about the athlete turned activist’s high school years. Colin In Black and White premieres October 29, only on Netflix.