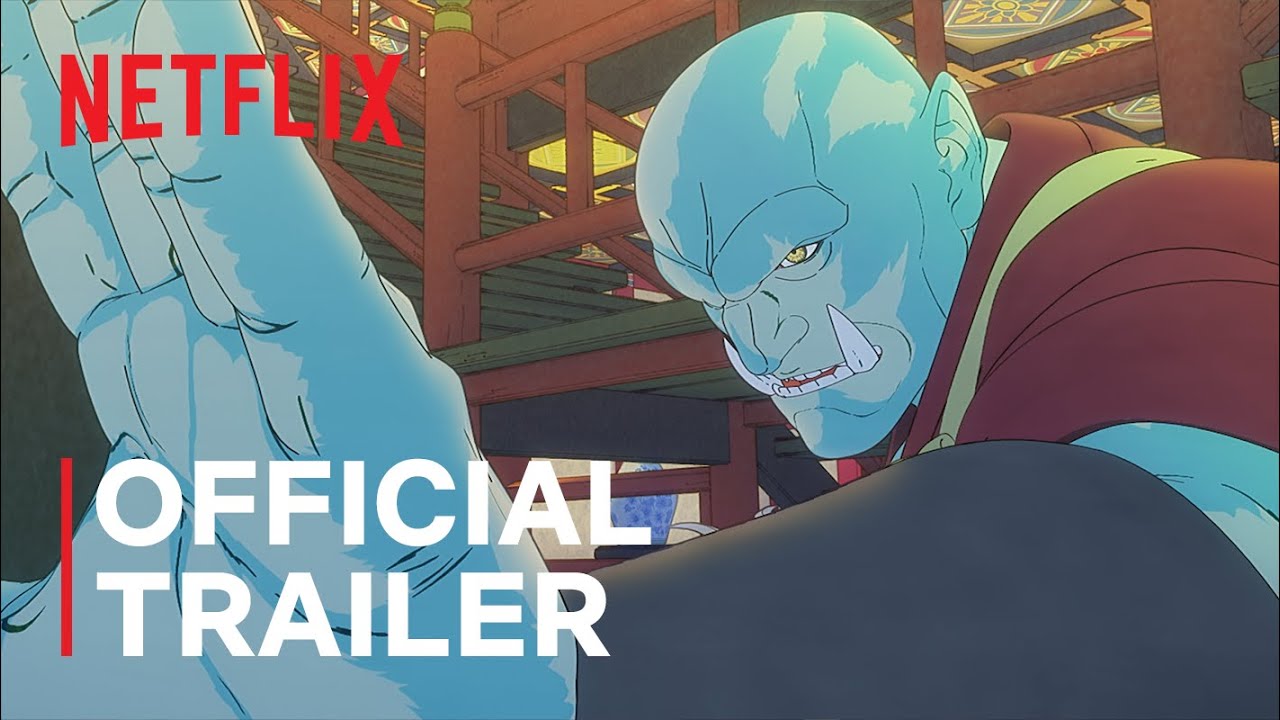 Based on the world of the live-action film “Bright” and set in Japan between the end of the shogunate and Meiji era, this spin-off tells the story of Izou, a Ronin, and Raiden, an orc, who work to bring a young elf girl and the wand she carries to the land of the elves in the north…

Premieres October 12th Only on Netflix

In the early years of Japan’s Meiji Restoration, a human ronin must unite with an orc assassin to save an elf orphan from their common adversary.