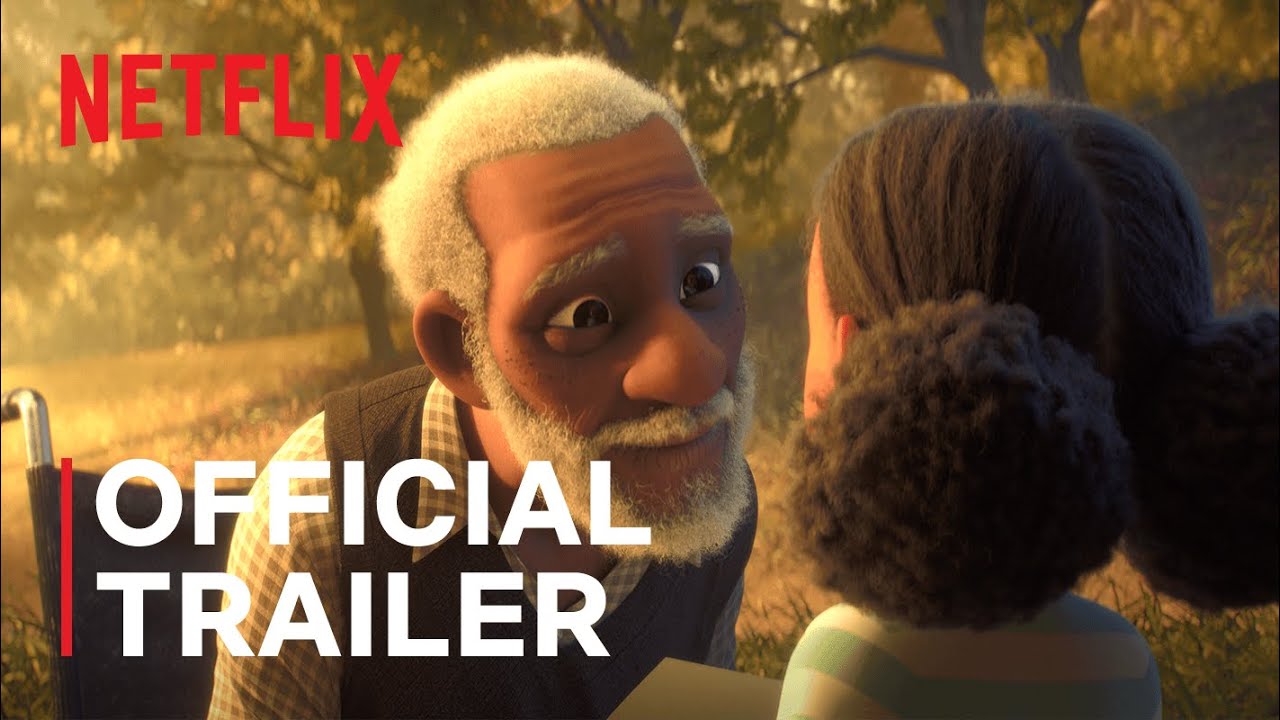 Directed by Frank E. Abney III and produced by Paige Johnstone, CANVAS tells the story of a Grandfather who, after suffering a devastating loss, is sent into a downward spiral and loses his inspiration to create. Years later, he decides to revisit the easel, and pick up the paint brush… but he can’t do it alone.

A grieving grandfather struggling to reclaim his passion for painting after suffering a loss finds the inspiration to create again.