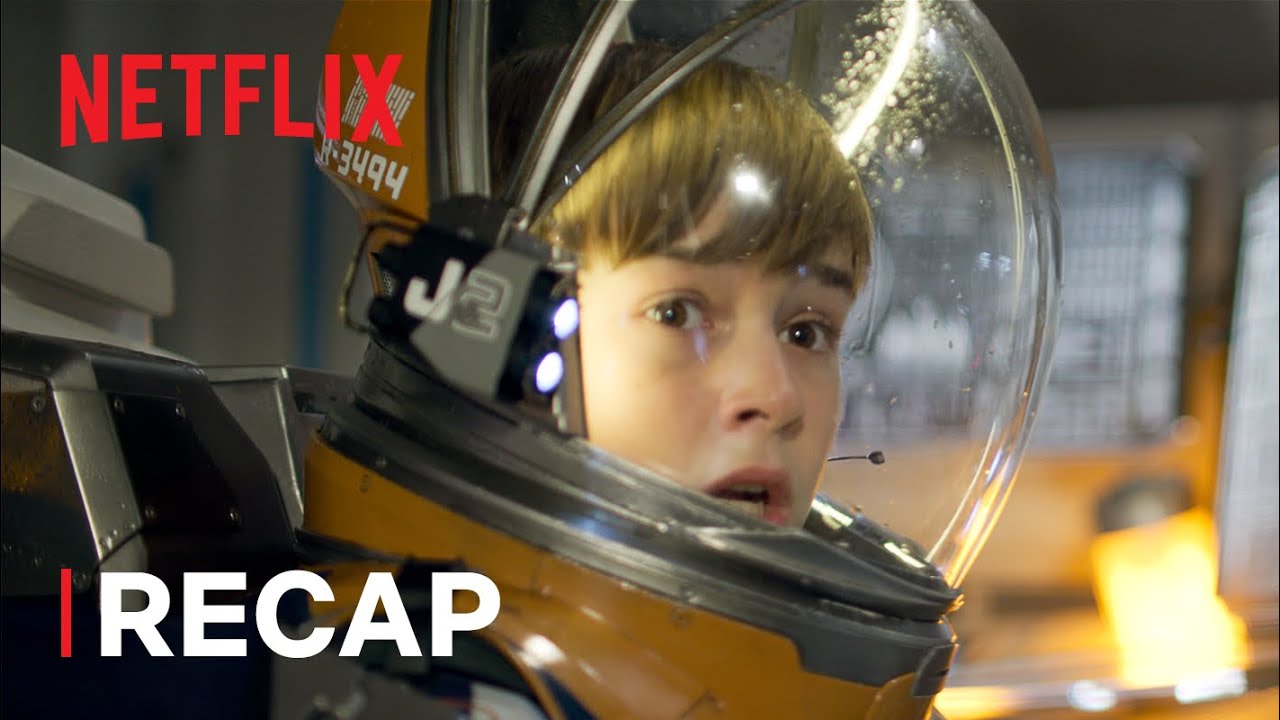 Catch up on Lost in Space ahead of Season 3. All episodes of Season 3 drop on December 1, 2021, only on Netflix.

Catch up on Lost in Space | S2 Recap | Netflix
https://youtube.com/Netflix

In an epic final season, the Robinsons’ survival instincts kick into hyperdrive as they race to reunite and protect Alpha Centauri from a robot invasion.