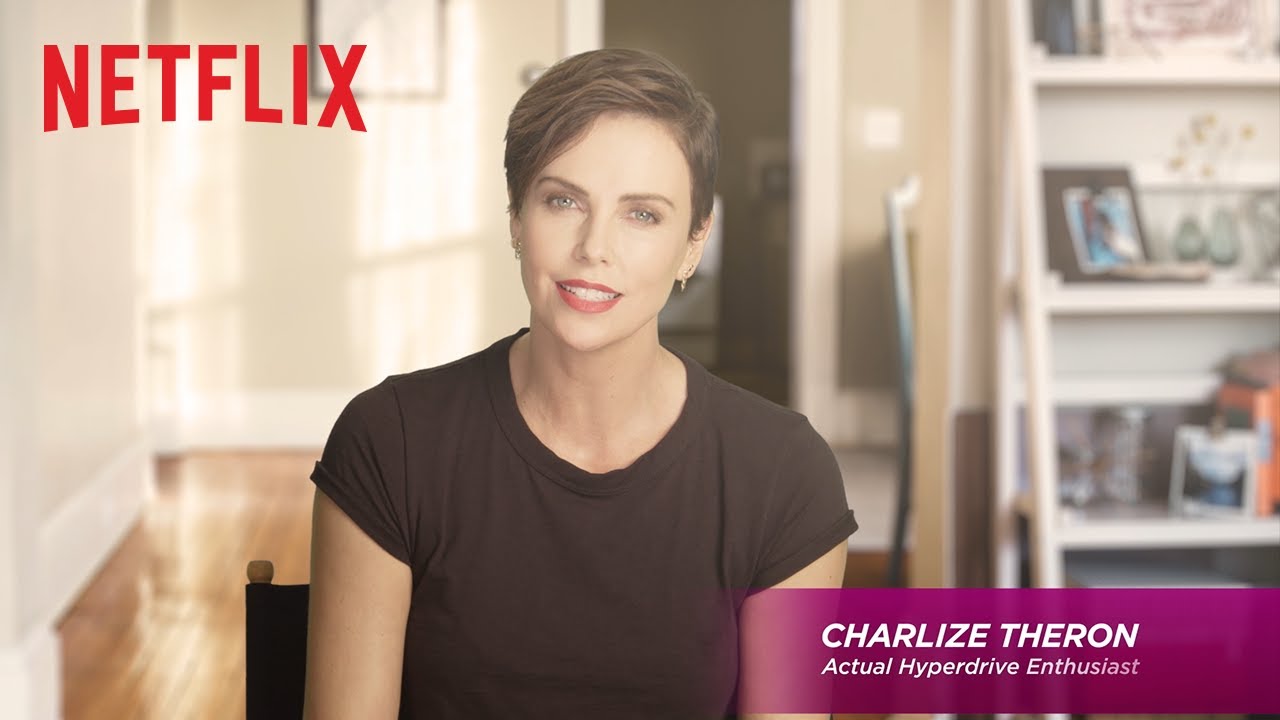 If you like fast cars, you’re not alone. Charlize Theron introduces the latest treatment for adrenaline junkies: Hyperdrive. Ask your doctor if Hyperdrive is right for you. Possible side effects may include: dizziness, nervous nail-biting and yelling at your screen. Please be advised that watching Hyperdrive can be habit forming. All episodes of Netflix’s exciting new competition series, Hyperdrive, are now streaming.

Charlize Theron: Is Hyperdrive Right for You? | Netflix
http://youtube.com/netflix