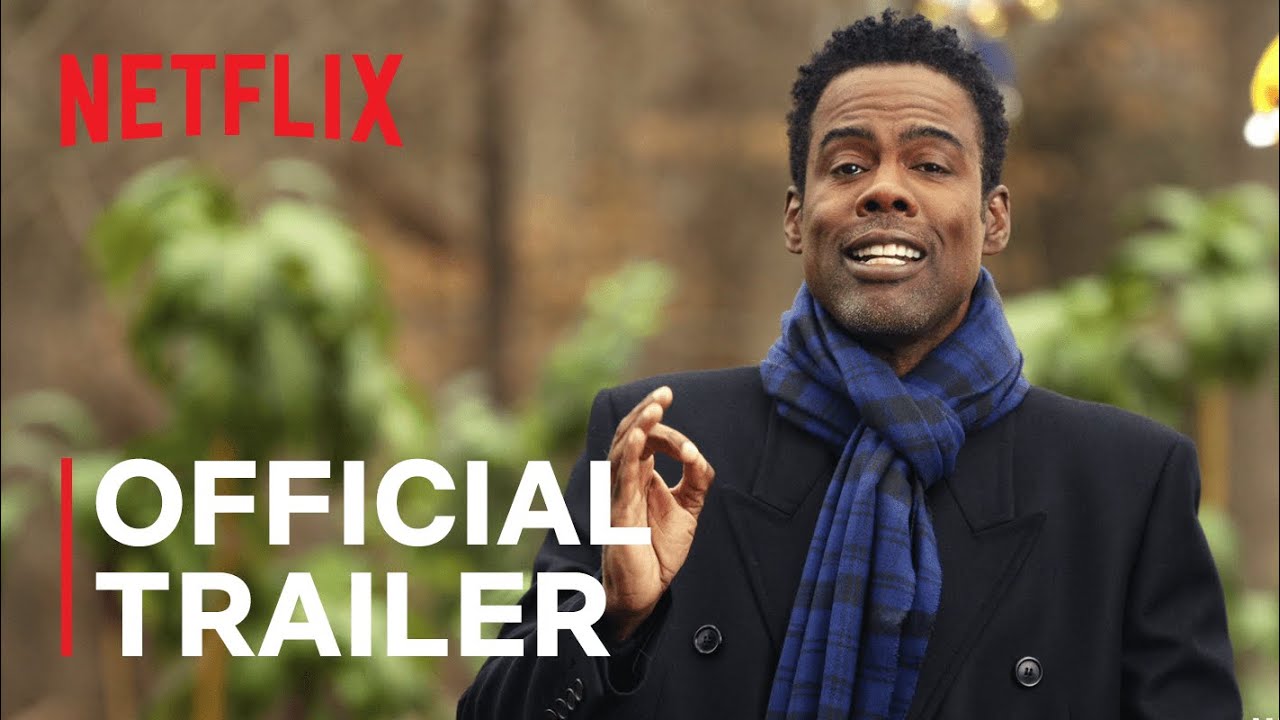 In this “remix” of his 2018 special, Chris Rock takes the stage with searing observations on race, fatherhood, and politics. The extended cut includes never-before-seen jokes, interviews, and BTS footage.

In this extended cut of his 2018 special, Chris Rock takes the stage for a special filled with searing observations on fatherhood, infidelity and politics.