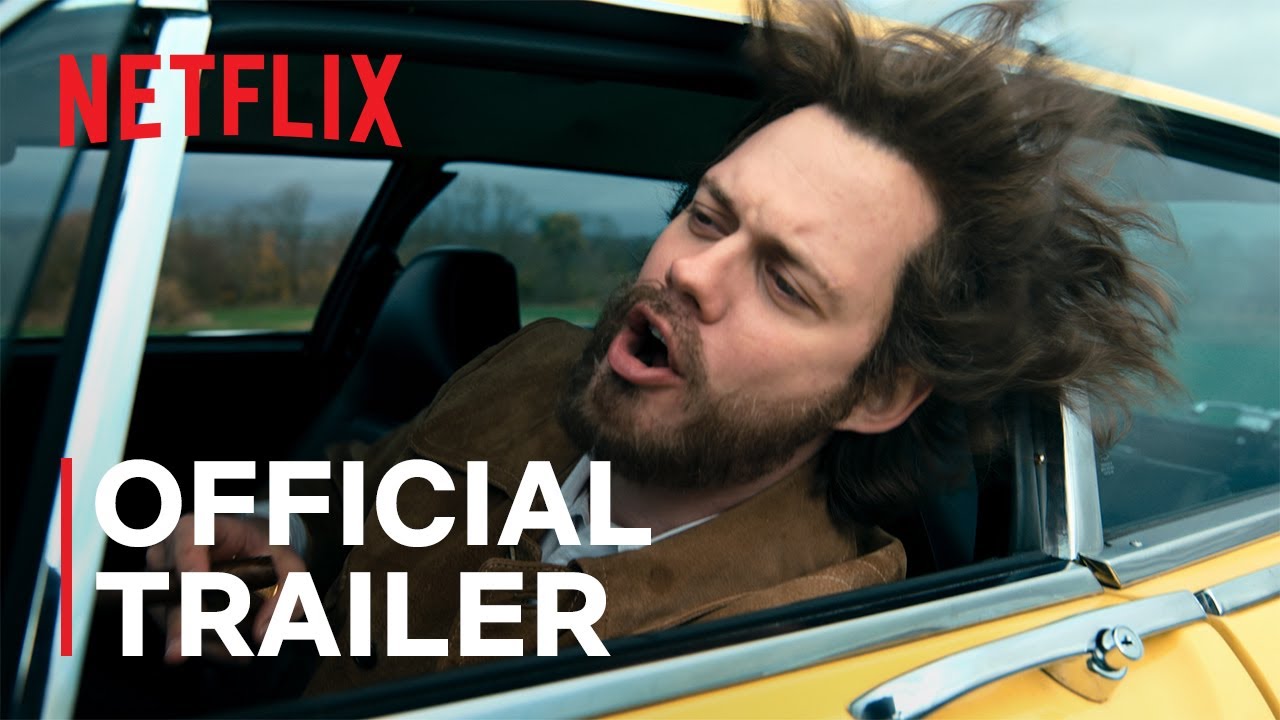 Clark. Based on the truth and lies of the notorious Swedish bank robber Clark Olofsson – the man who gave rise to the expression the Stockholm syndrome.

Only on Netflix May 5th.

This is the unbelievable story of Clark Olofsson, the controversial criminal who inspired the term “Stockholm syndrome.” Based on his truths and lies.