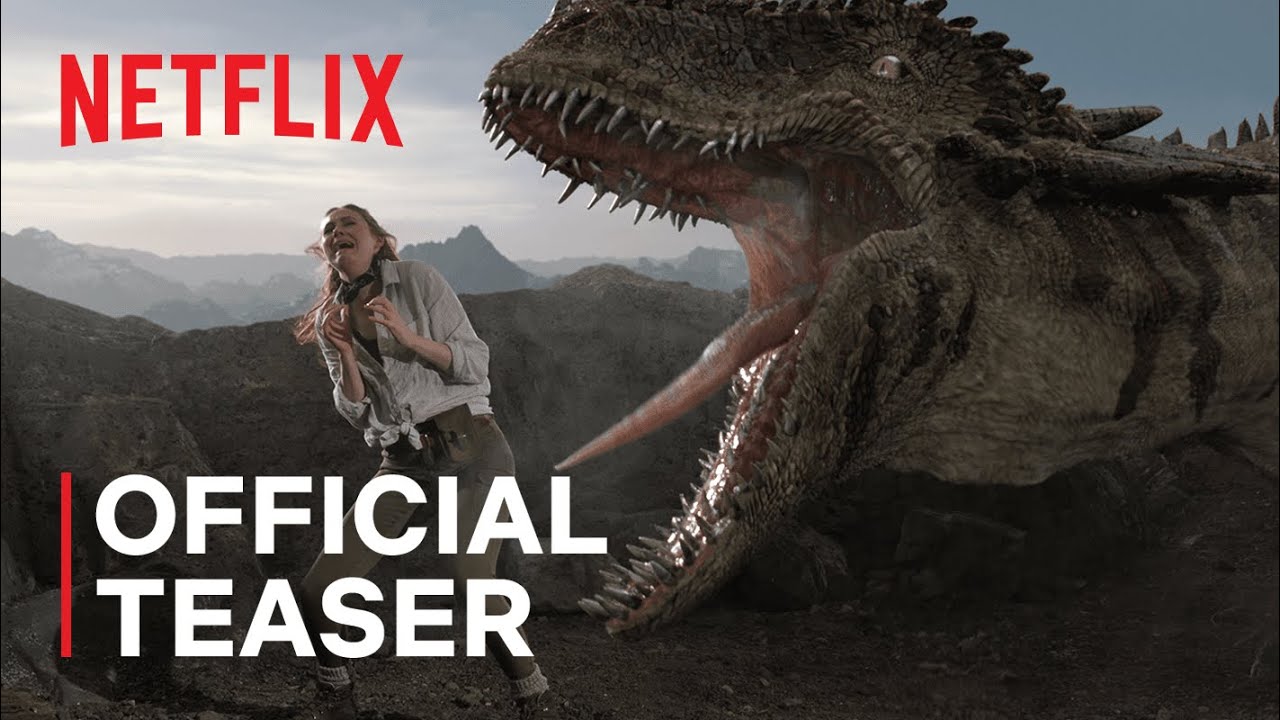 Humankind is threatened once again by a dinosaur species: Cliff Beasts. The team must reunite, after 5 long years, to battle the Cliff Beasts – but this time on Mount Everest.

Sneaking out. Hooking up. Melting down. The cast and crew of a blockbuster action franchise attempt to shoot a sequel while quarantining at a posh hotel.