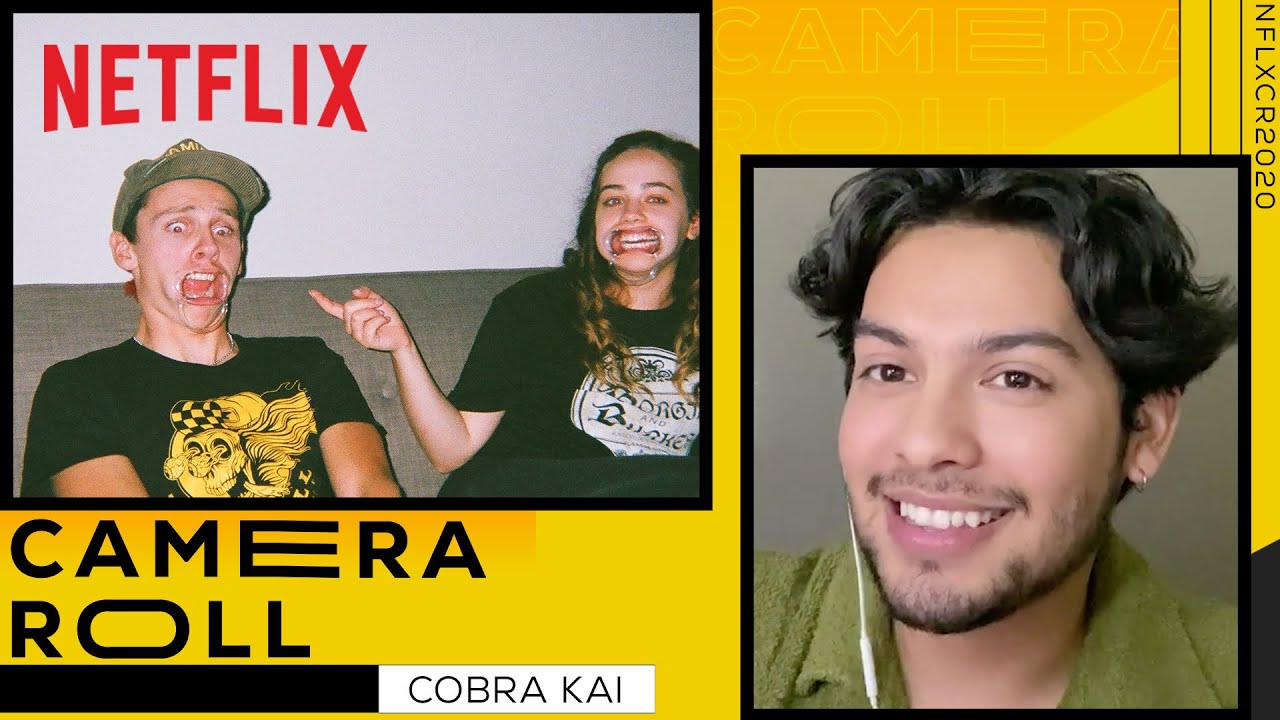 The cast of Cobra Kai reveal what it’s really like behind the scenes.