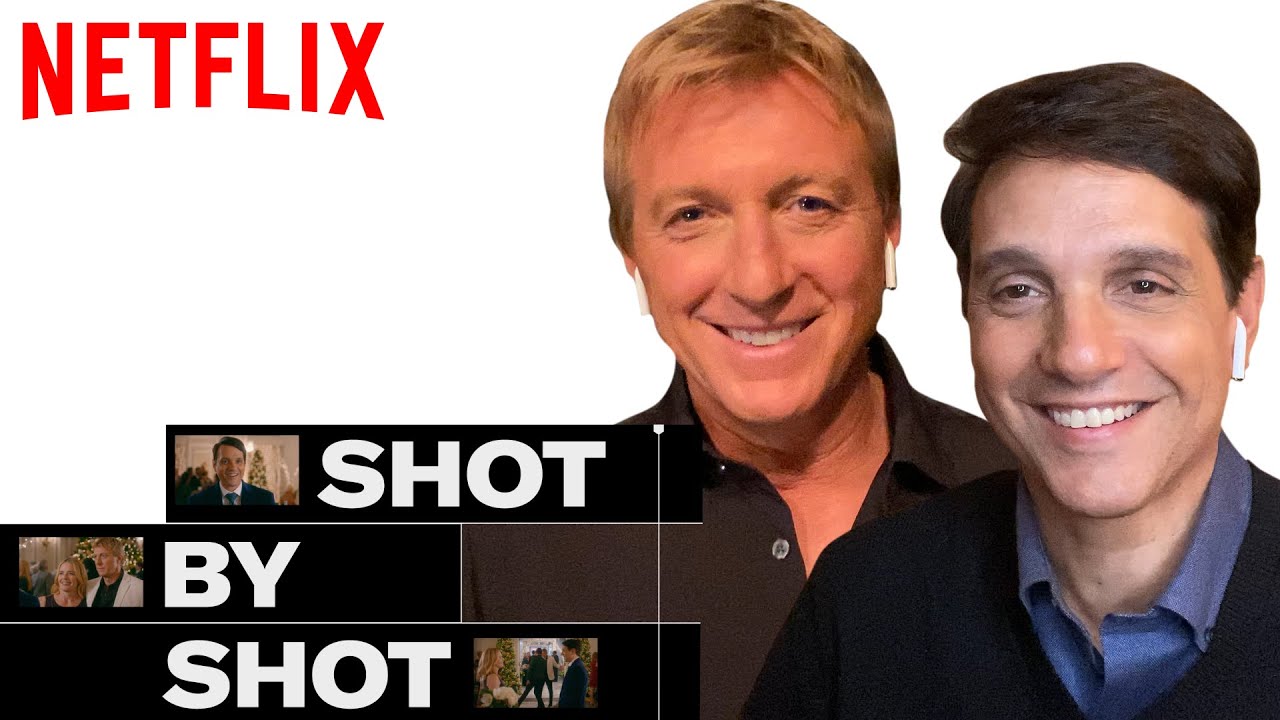 Ralph Maccio and William Zabka break down the scene from season 3 of Cobra Kai where Daniel, Johnny and Ali reunite at the country club.