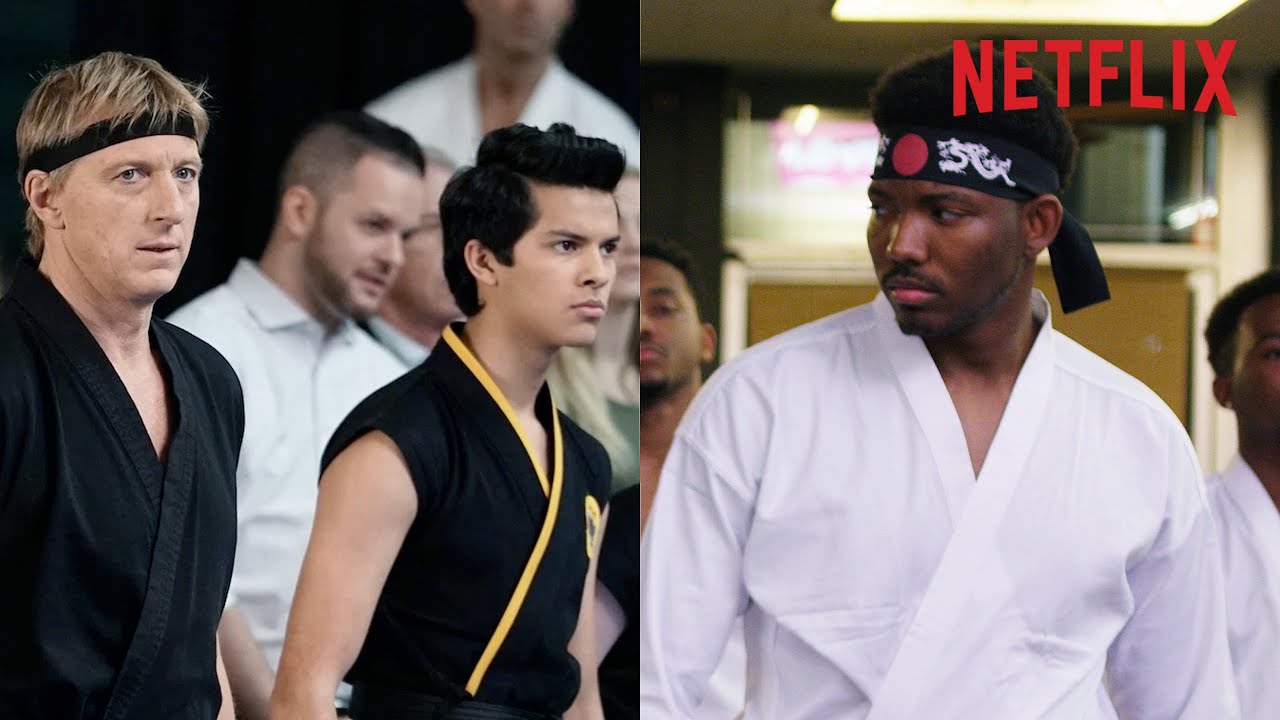 A year after Cobra Kai’s big championship win, the franchise has branched out into schools across the nation. King Vader stars in the second episode of Netflix Dreams: Cobra Kai Worldwide.