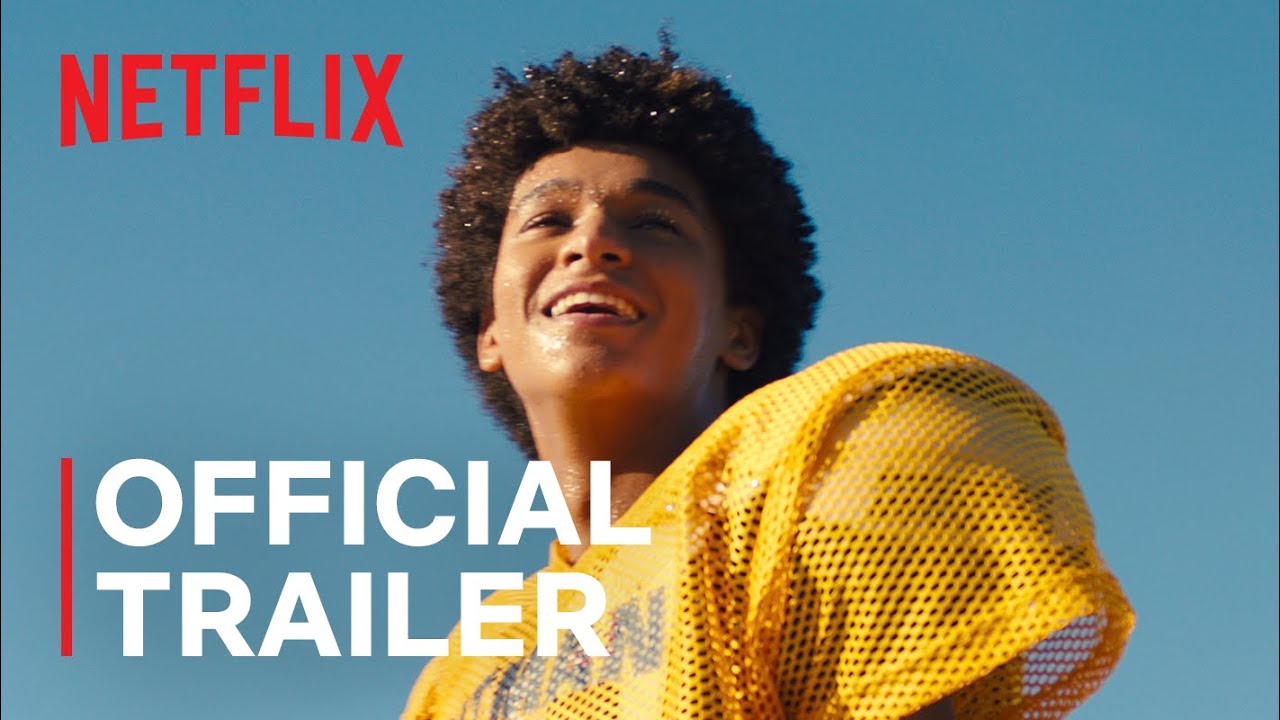 What you know isn’t the entire story. From Colin Kaepernick and Ava DuVernay, Colin In Black and White shows the coming of age story of a kid who just wanted to play ball, but was destined for much more. Jaden Michael stars as young Colin Kaepernick in this six-part series about the athlete turned activist’s high school years. Colin In Black and White premieres October 29, only on Netflix: https://www.netflix.com/ColinInBlackandWhite

From co-creators Ava DuVernay and Colin Kaepernick comes Colin in Black and White, a bold new limited series that chronicles Kaepernick’s story, tackling the obstacles of race, class and culture as the Black adopted child of a white family. Colin in Black and White stars Jaden Michael as Young Colin before reaching the highest levels of American football as an NFL quarterback and becoming a cultural icon and activist; Nick Offerman and Mary-Louise Parker as his well-meaning parents Rick and Teresa; and Colin Kaepernick himself, who appears as the present-day narrator of his own story, guiding viewers through a robust and colorfully presented array of historical and contemporary contextual moments. You don’t know Kaepernick until you know Colin.