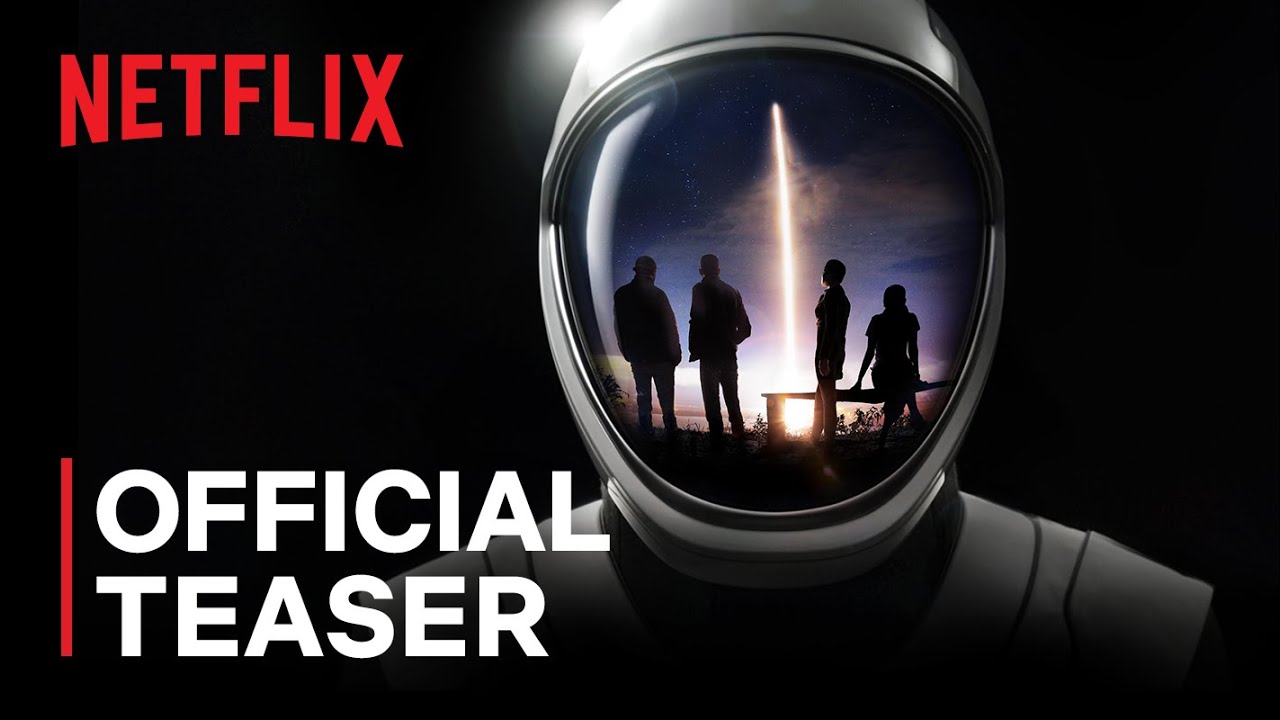 This September, we’re taking the next epic leap forward into space exploration. 4 civilians. Orbiting earth. On their own. Countdown: Inspiration4 Mission to Space is a documentary series that will cover the events in near real-time, airing in five parts leading up to and after the mission, only on Netflix.

From training to launch to landing, this all-access docuseries rides along with the Inspiration4 crew on the first all-civilian orbital space mission.