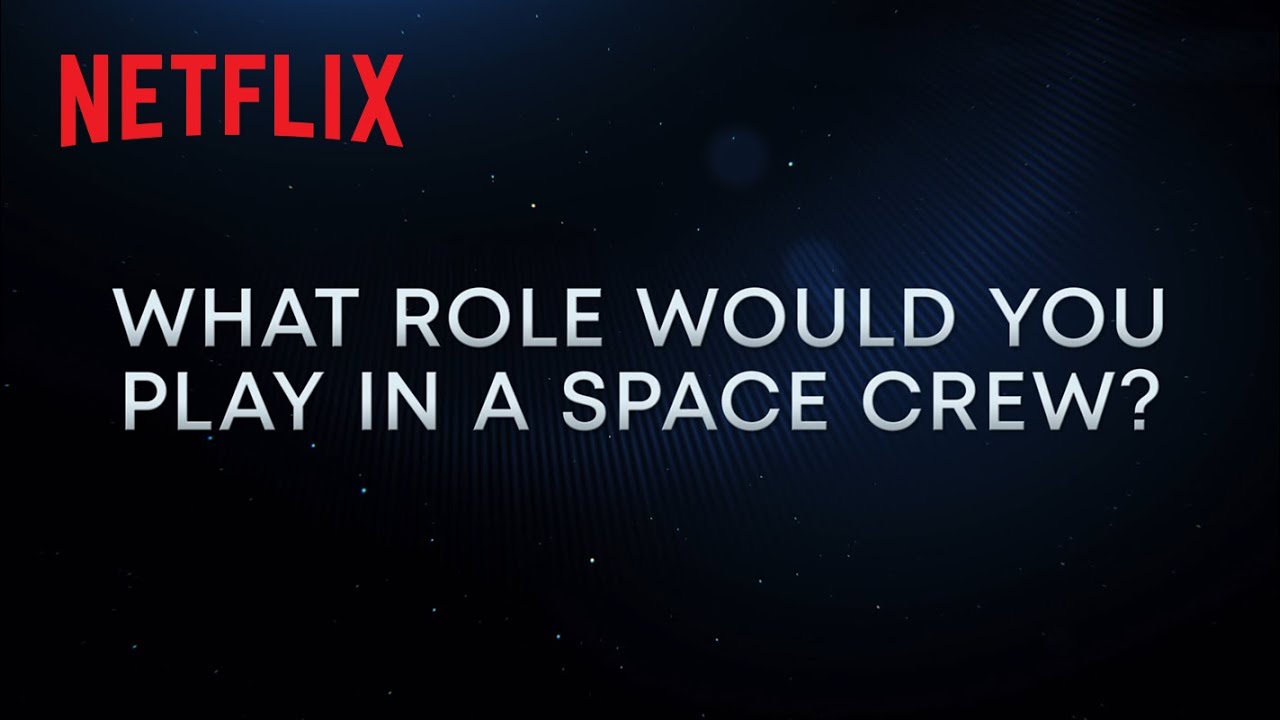 What role would you play in a space crew?

The 5th and final episode of Countdown: Inspiration4 Mission to Space (Documentary Series) covers the all-civilian crew’s historic launch into Space, three days in Space, and splash down back on Earth. Watch their journey, only on Netflix.

Countdown: Inspiration4 Mission To Space | What Role Would You Play In A Space Crew? | Netflix
https://youtube.com/Netflix

From training to launch to landing, this all-access docuseries rides along with the Inspiration4 crew on the first all-civilian orbital space mission.