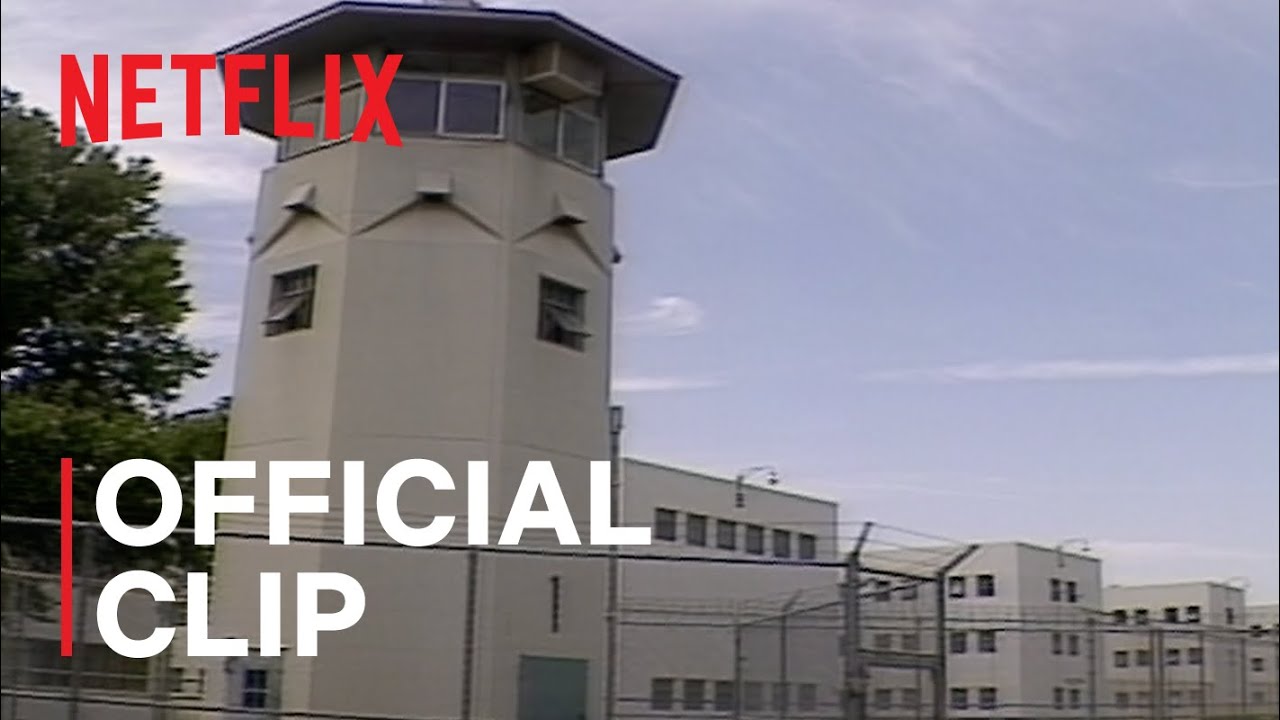 In the early 1980s, the crack epidemic tore through America’s inner cities like a tsunami, ravaging all in its wake. Decades later, the destructive effects on people’s lives, families and communities are still deeply felt. Crack: Cocaine, Corruption & Conspiracy examines not only the personal devastation caused by the drug, but also the shadowy origins of the crisis and the resultant, ongoing marginalization of Black and Brown people trapped by the U.S. prison and healthcare systems.

A cheap, powerful drug emerges during a recession, igniting a moral panic fueled by racism. Explore the complex history of crack in the 1980s.