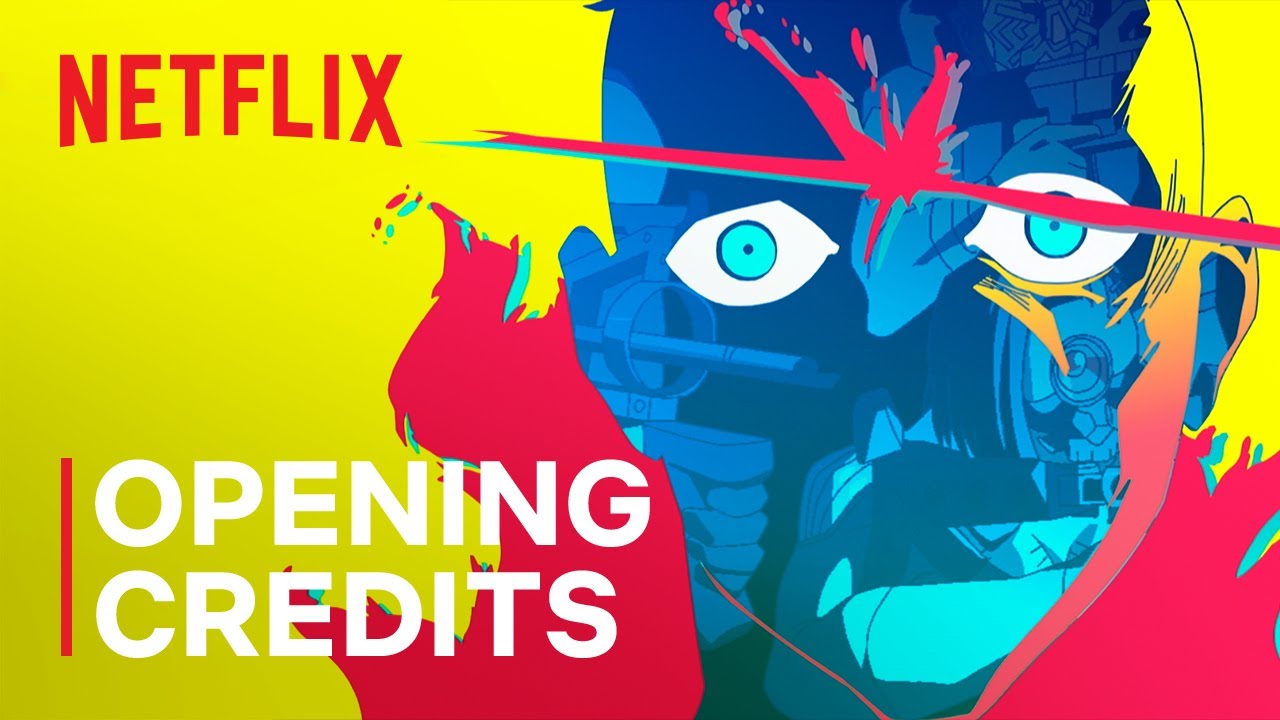 This is the official Cyberpunk: Edgerunners opening credit sequence – first debuted by Studio Trigger at Anime Expo 2022 in Los Angeles.

The series tells a standalone, 10-episode story about a street kid trying to survive in Night City — a technology and body modification-obsessed city of the future. Having everything to lose, he stays alive by becoming an edgerunner — a mercenary outlaw also known as a cyberpunk.

CD PROJEKT RED, the company behind the Cyberpunk 2077 video game, is producing the series with Rafał Jaki (The Witcher 3: Wild Hunt, Cyberpunk 2077, The Witcher: Ronin) as Showrunner and Executive Producer, with Satoru Homma, Bartosz Sztybor and Saya Elder serving as producers. The team at CD PROJEKT RED has been working on this new series since 2018. Acclaimed Japan-based animation company, Studio Trigger, will serve as the animation studio on the series and bring the world of Cyberpunk to life with their signature, vibrant style. Hiroyuki Imaishi (Gurren Lagann, Kill la Kill, Promare) will direct the series along with creative director Hiromi Wakabayashi (Kill la Kill), character designer and animation director Yoh Yoshinari (Little Witch Academia, BNA: Brand New Animal), and the adapted screenplay by Yoshiki Usa (GRIDMAN UNIVERSE series, Promare) and Masahiko Otsuka (Star Wars: Visions ‘The Elder’). The original score will be composed by Akira Yamaoka (Silent Hill series).