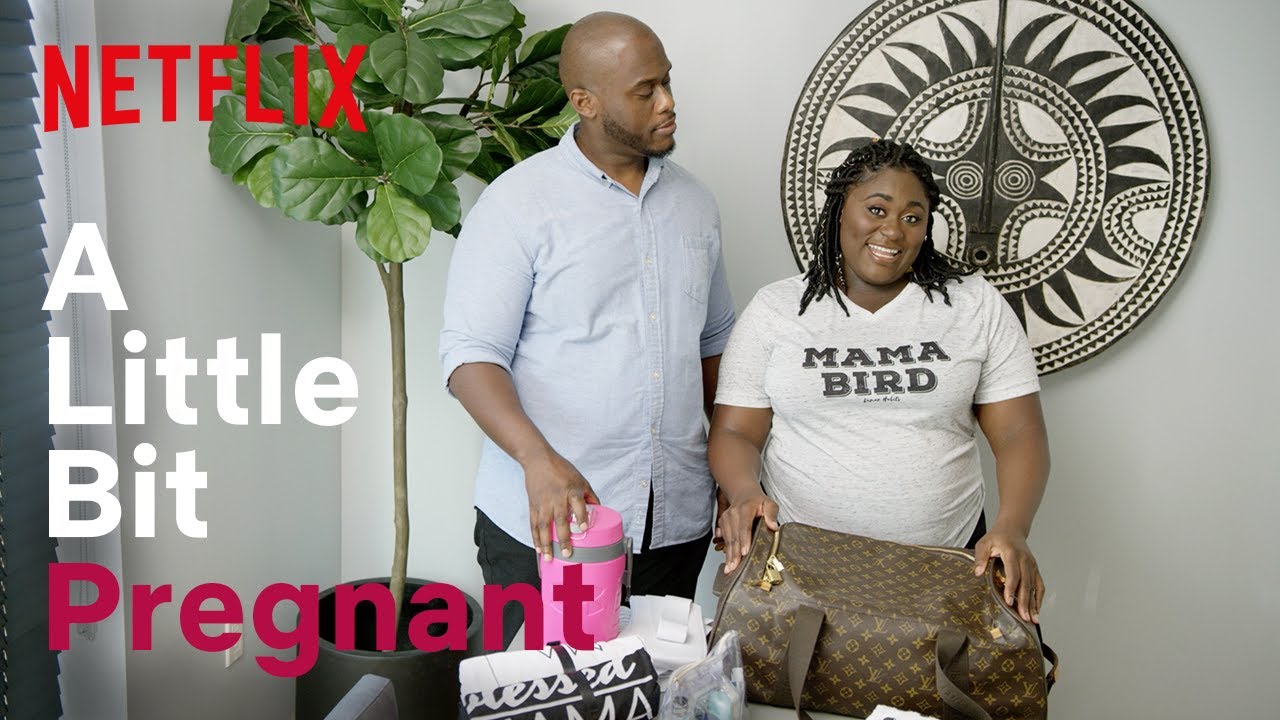 Let’s hear it for the dads! Danielle brings her partner Dennis to get his side of the story – how he feels about fatherhood, what he’s excited for and what he’s scared about. Don’t miss the part where she hooks him up to a machine that simulates labor pains and cranks it UP.

A Little Bit Pregnant is a Netflix Family series hosted by Danielle Brooks from “Orange Is The New Black”, giving a real look at pregnancy and all the questions you want to know but don’t know who to ask. Join Danielle as she talks with doctors, experts, advocates and fellow celeb parents, to debunk common myths and misconceptions around pregnancy and childbirth.

In this episode:
+ Danielle and Dennis pack their birth bag
+ Dennis and Matt Fisher from The Dad play a round of “Truth or Dad”
+ Danielle hooks Dennis up to a machine that simulates contractions for a test drive of labor pains

In the show’s final season, a recently paroled Piper tries to get back on her feet while life in Litchfield, as corrupt as ever, goes on without her.