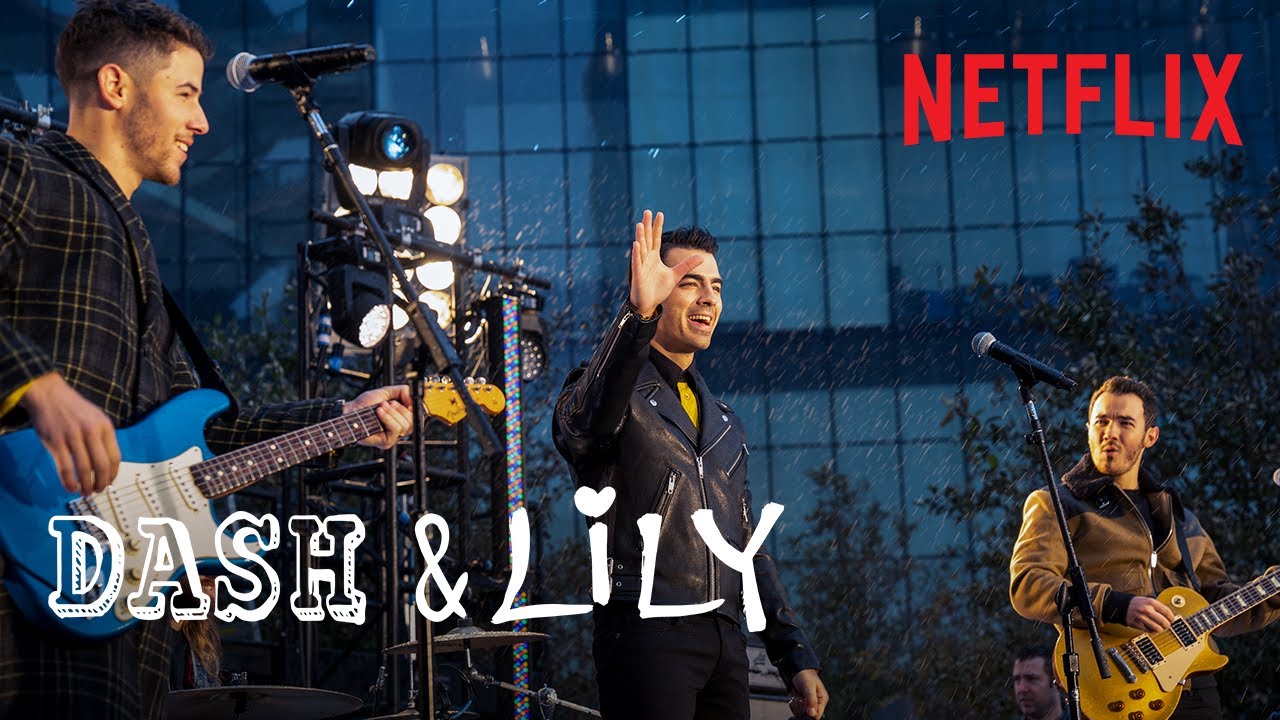 The Jonas Brothers perform in New York City. Dash and Lily arrives November 10, only on Netflix.

Opposites attract at Christmas as cynical Dash and sunny Lily trade messages and dares in a red notebook they pass back and forth around New York City.