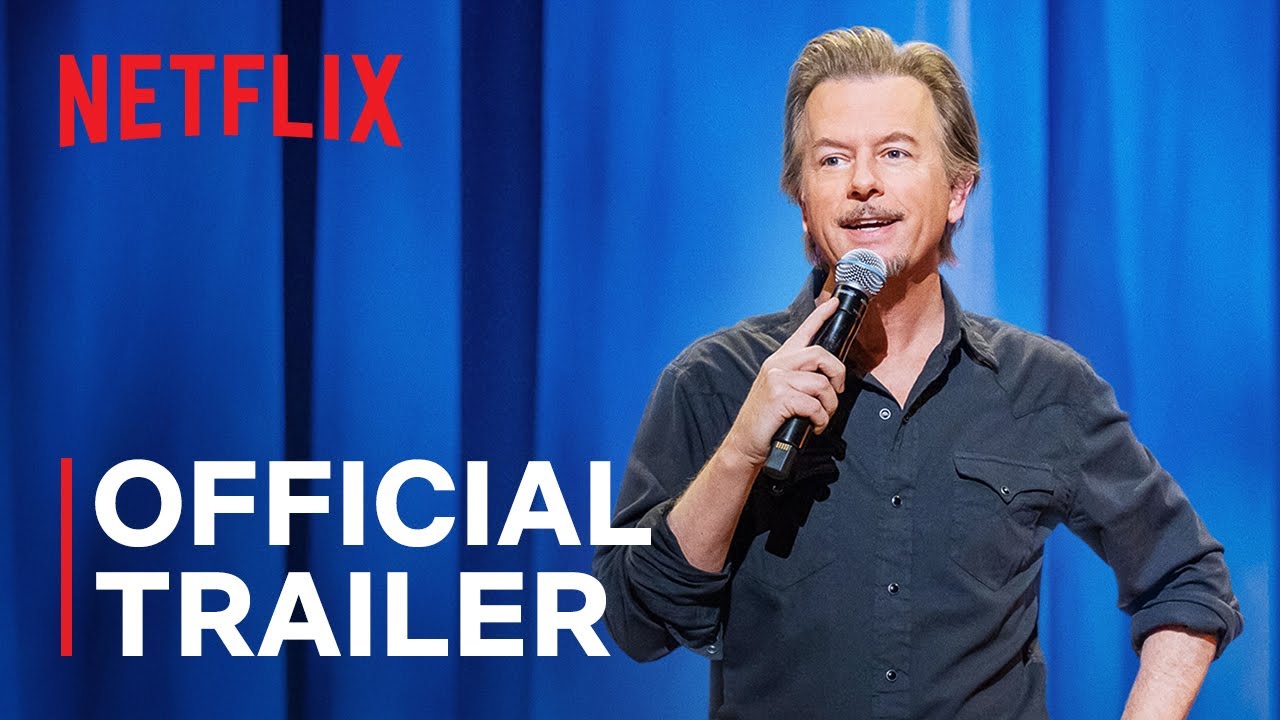 David Spade makes his Netflix comedy special debut with Nothing Personal. From sharing his disdain for crabs to his unique approach to turning down drugs, David proves that no topic is off limits. Filmed at the Pantages Theatre in Minneapolis, David Spade: Nothing Personal premieres globally on Netflix on April 26, 2022.

David Spade riffs on the humiliations of doctor visits, lemur season in paradise, falling for clickbait and the one selfie he can never get right.