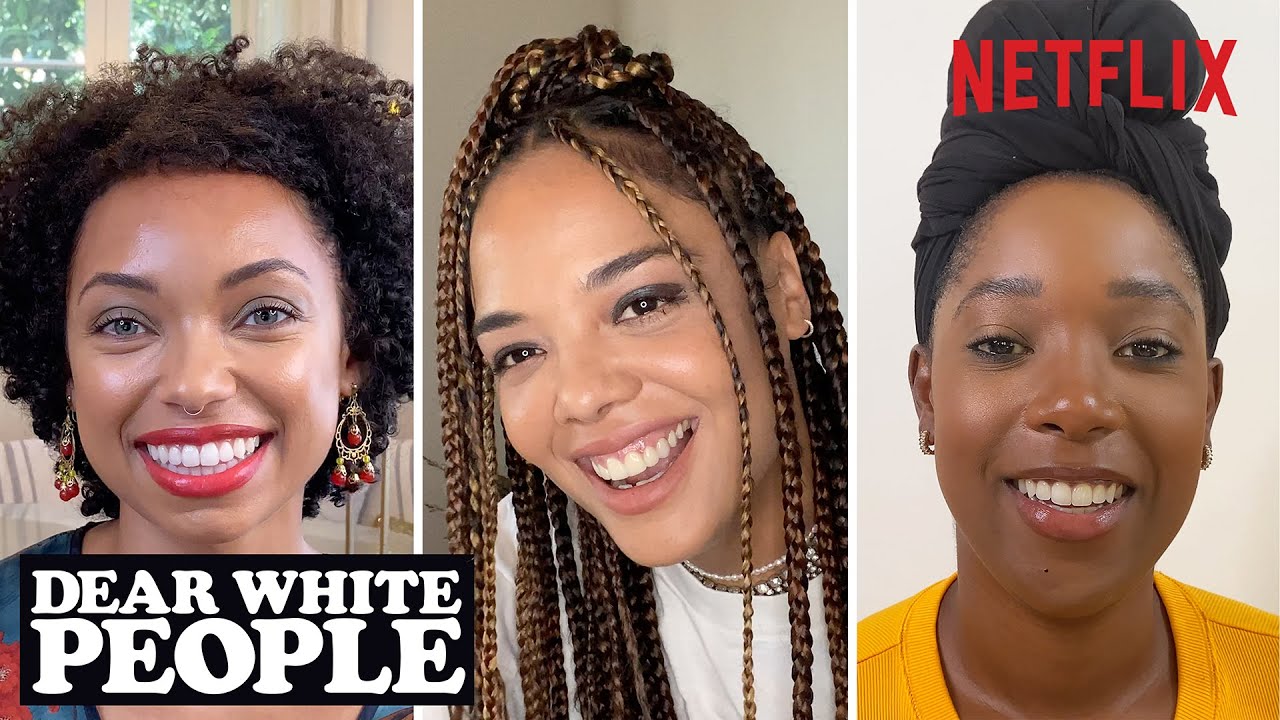 Dear White People has been at the forefront of conversations about race and representation from a black millennial perspective. Now, as the Netflix series enters its fourth and final season, the world is finally catching up with the work. During a time of radical uprisings and racial reflections, the cast of Dear White People and some special guests come together to address some of the issues that brought its namesake widespread acclaim – and often a little controversy. From police brutality and protesting to LGBTQ+ intersectionality and Black joy, welcome to Dear White People: The Curriculum.

As the students of Winchester embrace new creative challenges and romantic possibilities, a charismatic professor shakes up life on campus.