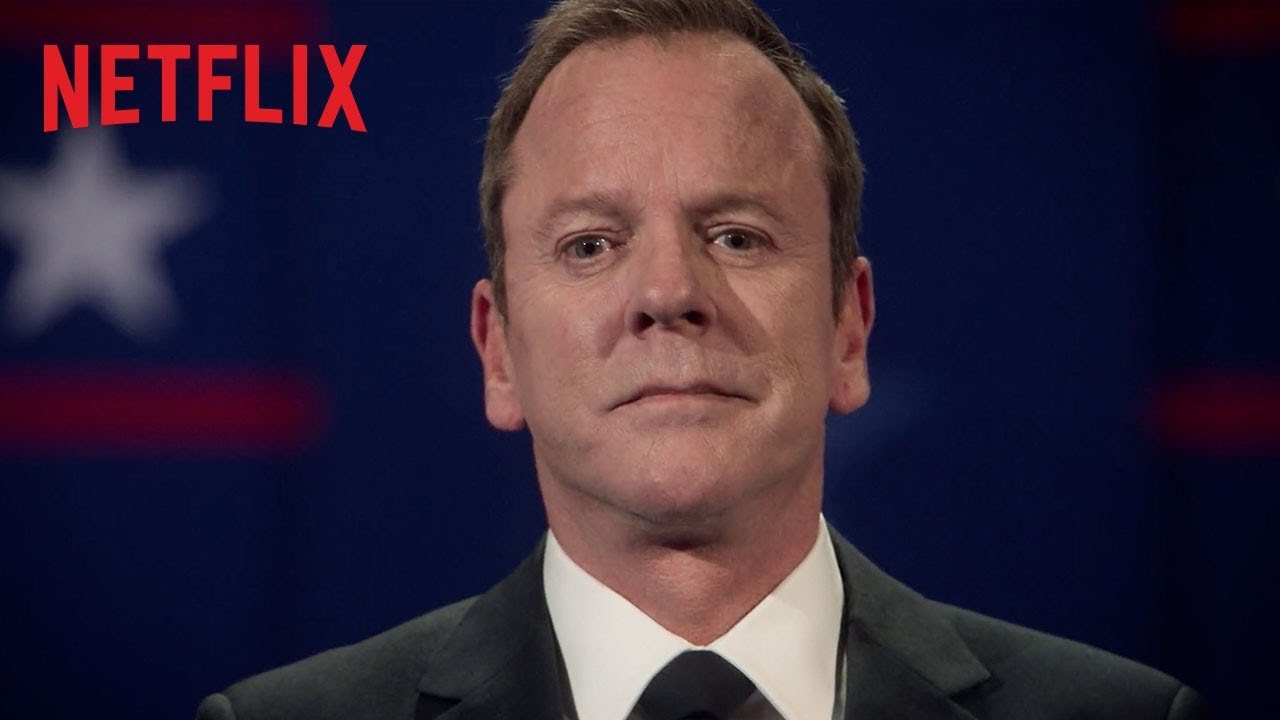 Stick to what you believe in. Kiefer Sutherland and the cast of
Designated Survivor talk about Season 3.

Season 3 of Designated Survivor is now streaming on Netflix.

America’s fate rests in the hands of a low-level official after an attack on Washington decimates the government in this gripping political thriller.