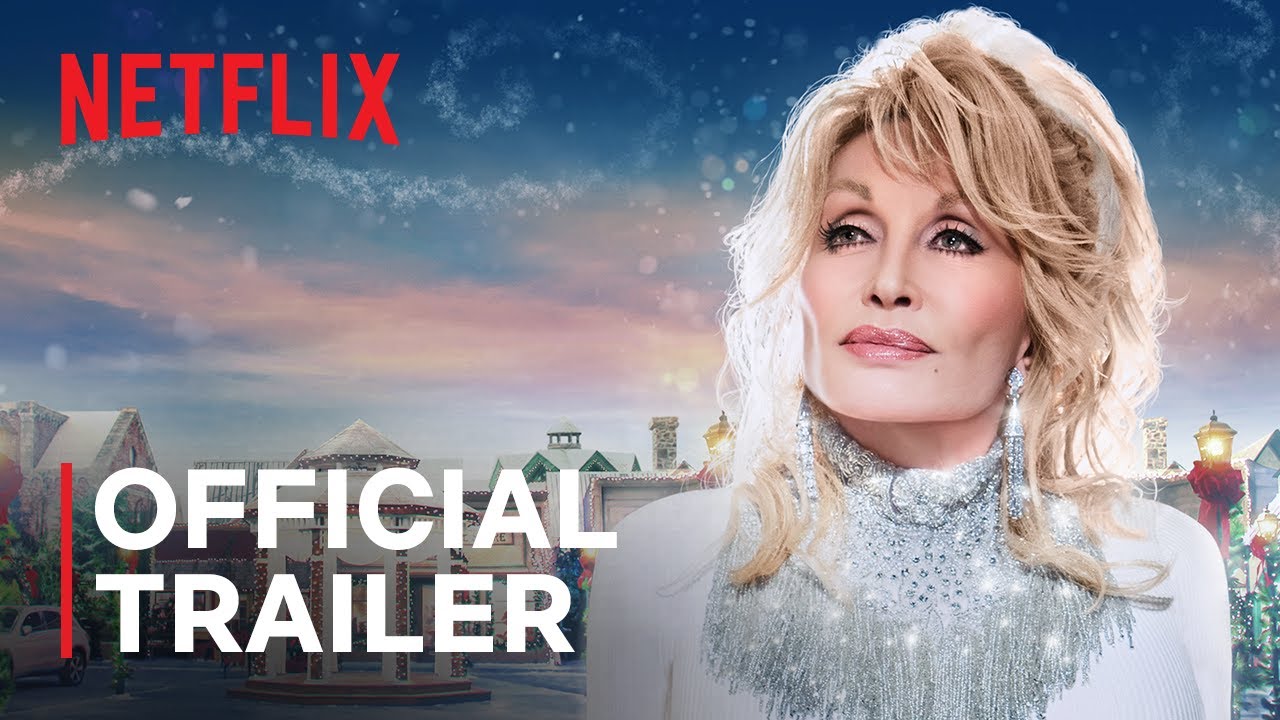 Have a Holly Dolly #Christmas2020 with this Netflix holiday musical featuring 14 original songs by #DollyParton.

Christmas On The Square follows small town “Scrooge” Regina Fuller (Christine Baranski) as she’s visited by a rhinestone-bedazzled angel (Dolly) who guides her on a musical journey of redemption. Will this stingy property owner evict the entire town of Fullerville on Christmas Eve, or will her greed give way to the Christmas spirit?

Directed by famed choreographer #DebbieAllen, Dolly’s #ChristmasMusic will put a song in your heart and bring the whole family together for the holidays. So curl up with this miracle of a musical starring Dolly Parton, Christine Baranski, Treat Williams, Jeanine Mason, Josh Segarra, Mary Lane Haskell, and many more talented folks. ‘Tis the season for song and dance!

Seasonal cheer comes to a screeching halt when a cold-hearted woman tries to sell her hometown’s land. Can music, magic and memories change her mind?