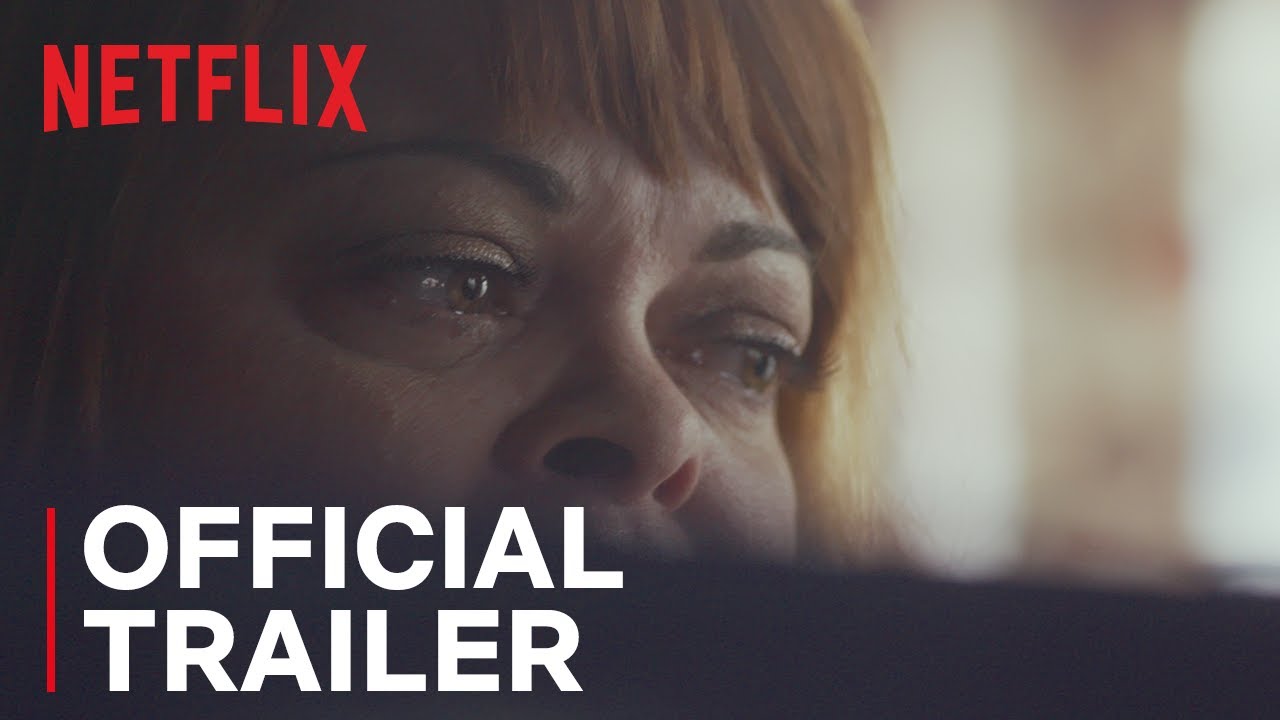 When a video is posted online of a mysterious man killing two kittens, internet users across the world leap into action to find the perpetrator. Encouraged by the attention he’s receiving, the killer continues posting ever more disturbing videos, eventually crossing into murder. From the producers of The Imposter and Silk Road, Don’t F**k With Cats: Hunting an Internet Killer only on Netflix December 18th.

Watch Don’t F**k With Cats: Hunting an Internet Killer, Only on Netflix: https://www.netflix.com/title/80232084

A twisted criminal’s gruesome videos drive a group of amateur online sleuths to launch a risky manhunt that pulls them into a dark underworld.