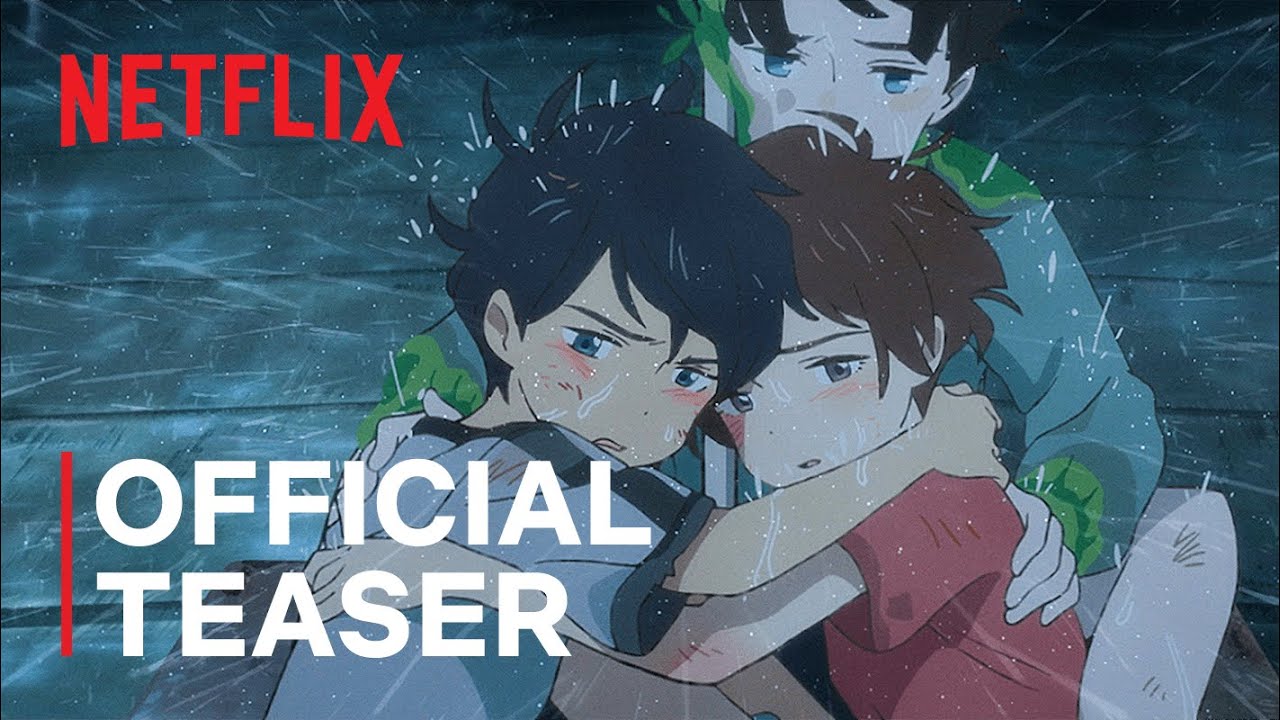 The third feature-length anime film from Studio Colorido, known for “Penguin Highway,” which was nominated for Best Animation at the 42nd Japan Academy Film Prize, and “A Whisker Away.”
One summer day, Kosuke and his friends visit an apartment building that is set to be demolished, and suddenly find themselves caught in a strange phenomenon.
All they can see around them is a vast sea.