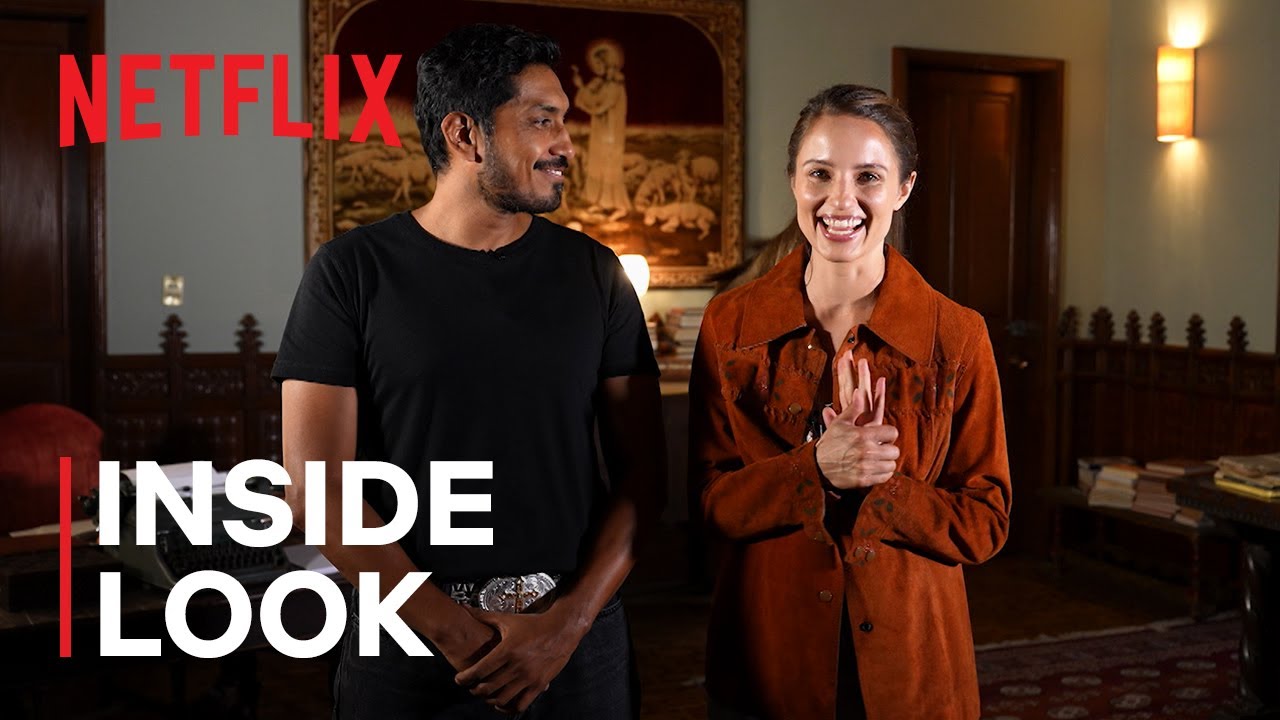 Dianna Agron, Tenoch Huerta and Mark Millar present the adaptation of the comic American Jesus to the screen, as El Elegido series.

About The Chosen One:
Jodie, a twelve-year-old boy in Baja California, suddenly discovers he has Jesus-like powers: he can turn water into wine, make the crippled walk, and, perhaps, even raise the dead! As the Evangelical and the Yaquí leaders in town try to get him to use his powers to save mankind, all Jodie wants to do is impress the girl he likes and stand up to his bullies. As Jodie struggles and eventually comes to terms with his destiny, everything gets thrown for a loop when he realizes he discovers the truth around his identity.