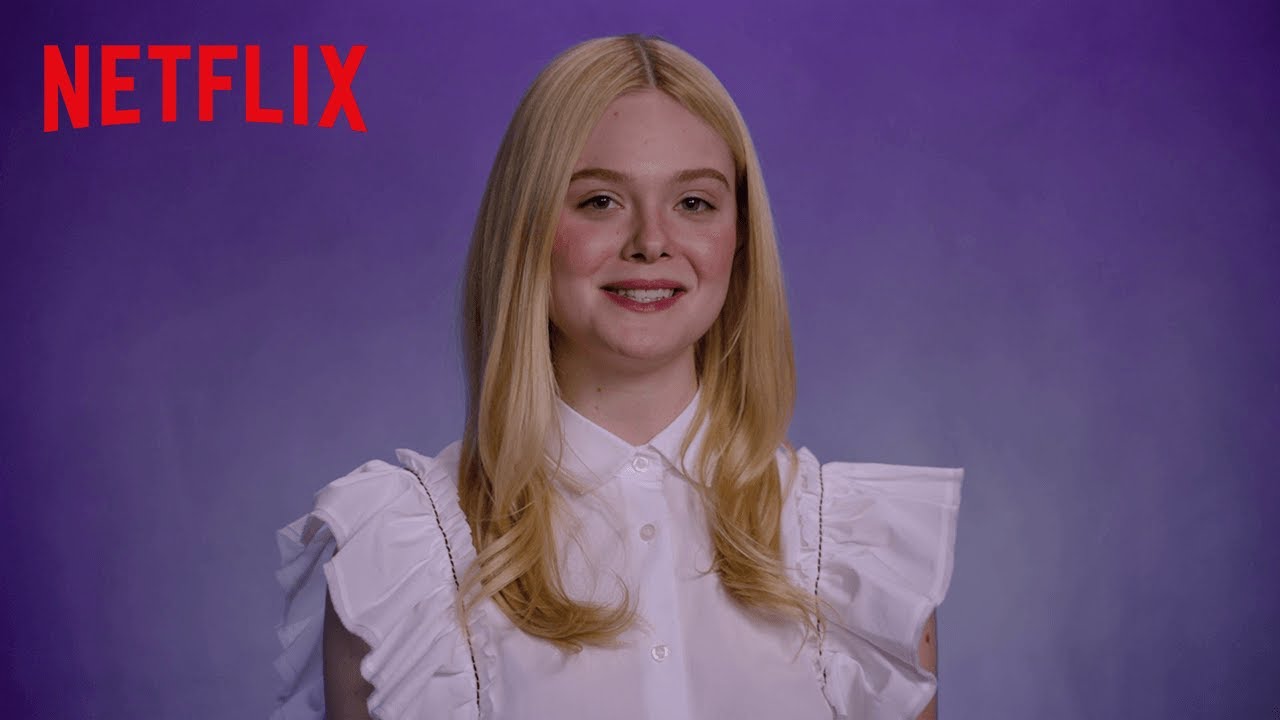 Actress Elle Fanning talks about producer her very first film with All the Bright Places, an adaptation of Jennifer Niven’s novel.

Elle Fanning Is Way More Than the Star of All The Bright Places | Netflix
https://youtube.com/netflix