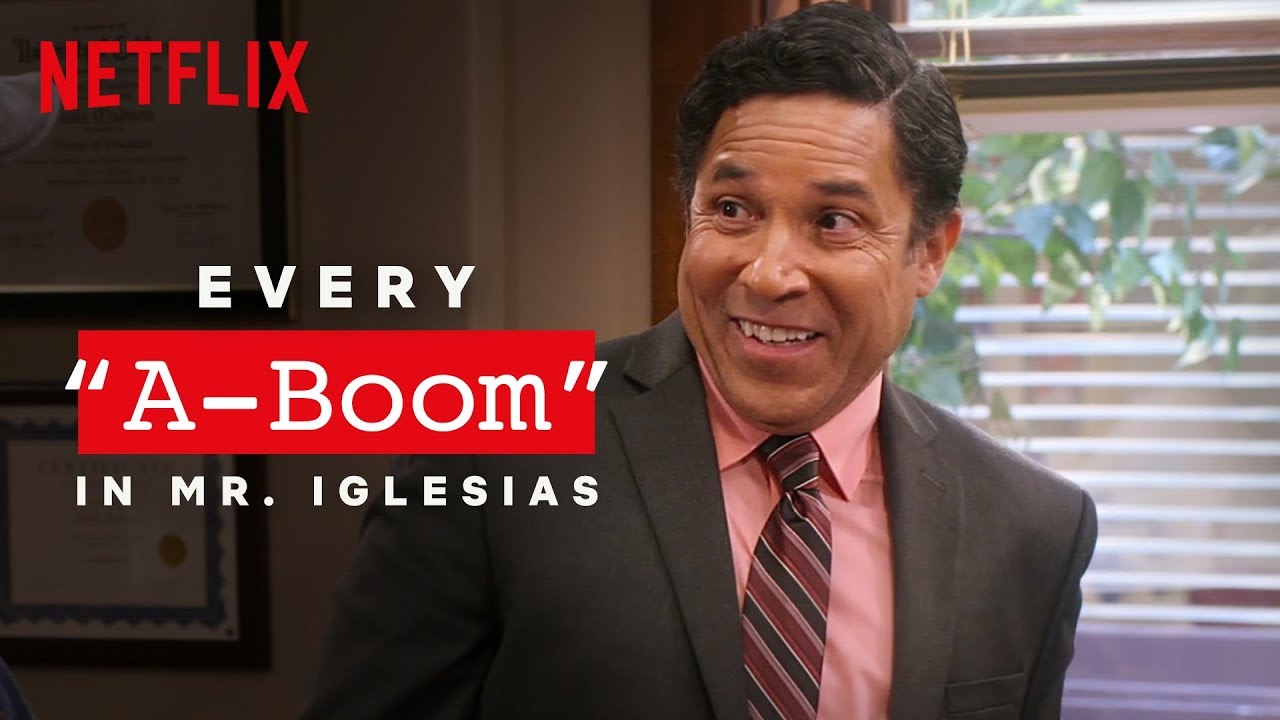 No one can bomb a punchline like Mr. Harnandez. Check out his best “A-Booms” from season 1 of Mr. Iglesias.

Hilarious high school teacher Gabriel Iglesias tries to make a difference in the lives of some smart but underperforming students at his alma mater.