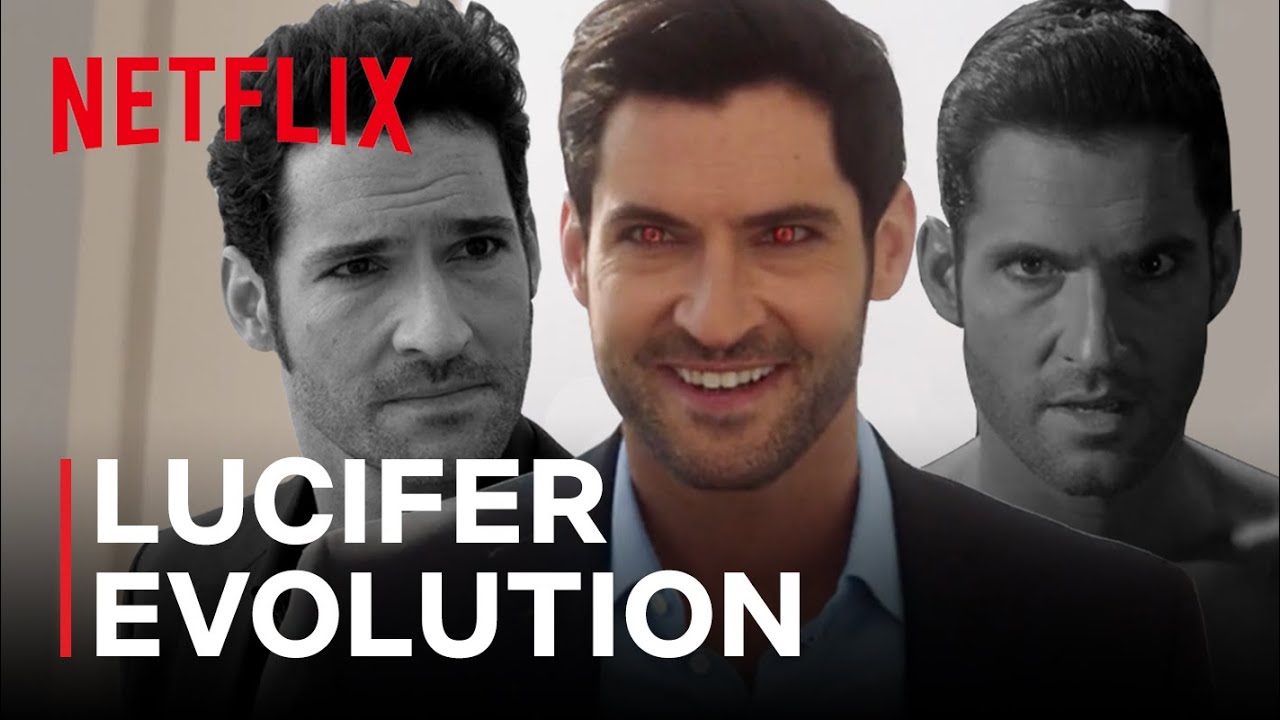 Lucifer (Tom Ellis) has undergone a lot of growth throughout six seasons of the series. Watch him evolve before your eyes in this video compilation. We cut together shots of the devil himself from every single episode of Lucifer, pilot to finale. Here is Lucifer’s evolution.

Every Lucifer From The First To Final Episode | Netflix
https://youtube.com/Netflix

Lucifer scored the promotion, but does he really want the job? Plus, Chloe prepares to give up detective work, Amenadiel joins the LAPD, and more.