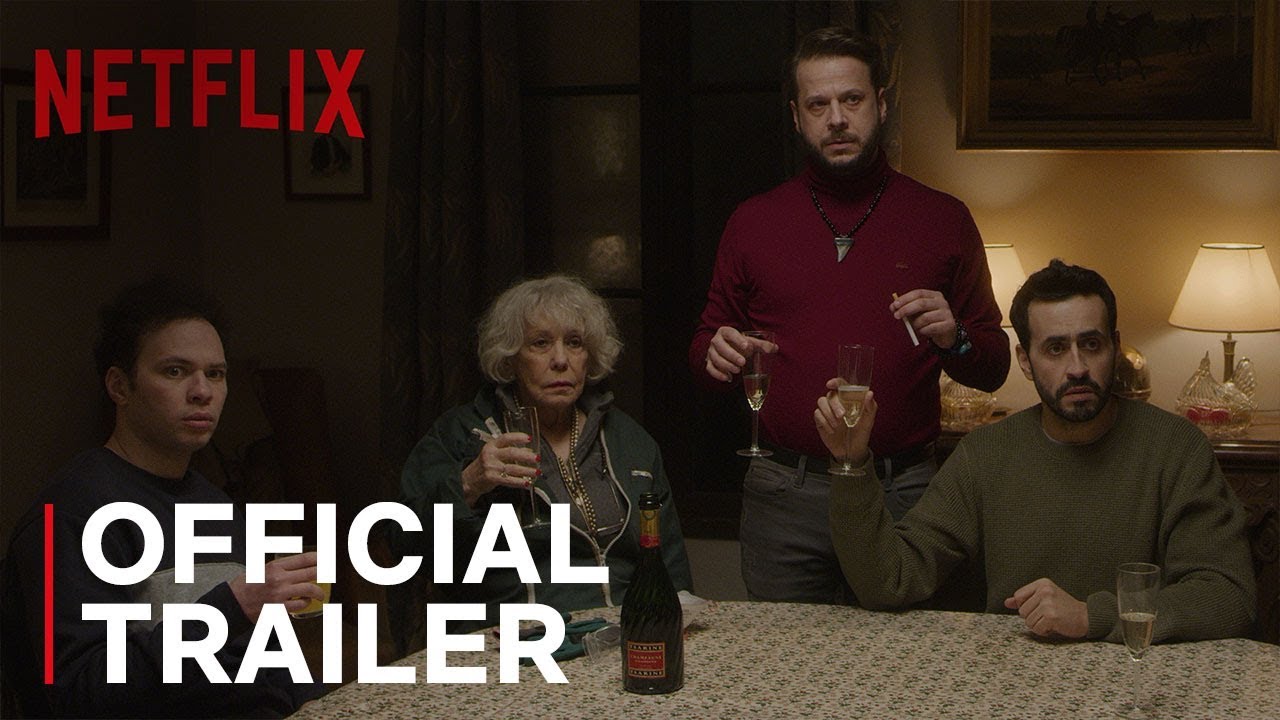 After learning that France is about to legalize cannabis, faux entrepreneur Joseph rallies his family and friends to transform his father’s kosher butcher shop into France’s first marijuana coffee shop. Coming June 28. Only on Netflix.

In this comedy series, a family in Paris decides to turn their declining kosher butcher store into the first French marijuana coffee shop.