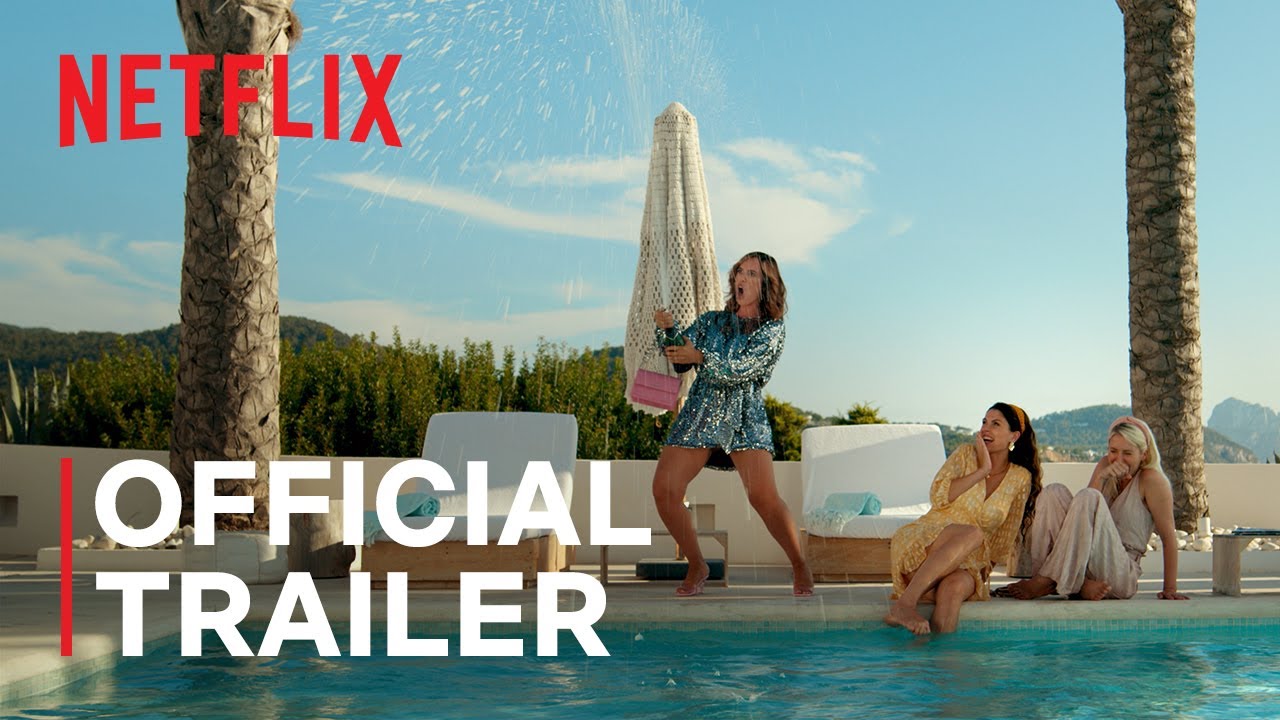 After her relationship with Jim ends, Lisa returns disillusioned to the Netherlands. During the funeral of Lisa’s beloved grandma, Kiki announces, in her typical, blunt way, that she is getting married. However, she won’t get married before she has had the ultimate bachelorette vacation in Ibiza with Lisa and Angela. The vacation turns out to be completely different than what the three friends expected; Angela ends up in bed with the exciting Javier the first night, who soon turns out to be pretending to be someone different than who he really is. Lisa is charmed by the perfect Noah, who she knows from her childhood, until Jim suddenly appears in Ibiza to declare his love for her. Furthermore, Kiki starts to doubt her upcoming marriage to Johnny.

Meanwhile, Said has ruined his chances with Bo one too many times, and she has had enough. Said tries everything to win her back, but Bo seems to be falling for a charming artist.

In the meantime, Cindy is very pregnant with Jack’s child and she can’t wait until the baby arrives. However, Jack gets cold feet and he runs into the arms of another woman, Monica, who also gets pregnant from him. Monica decides to keep the baby and, to make matters worse, she runs into Cindy in a baby store.

Jack is completely stuck and tries his hardest to maintain his relationship with Cindy, but he gets more and more tangled up in his own lies…

In this romantic comedy, several friends, each dealing with unhappy love lives, turn to each other for help — but not always with the best results.