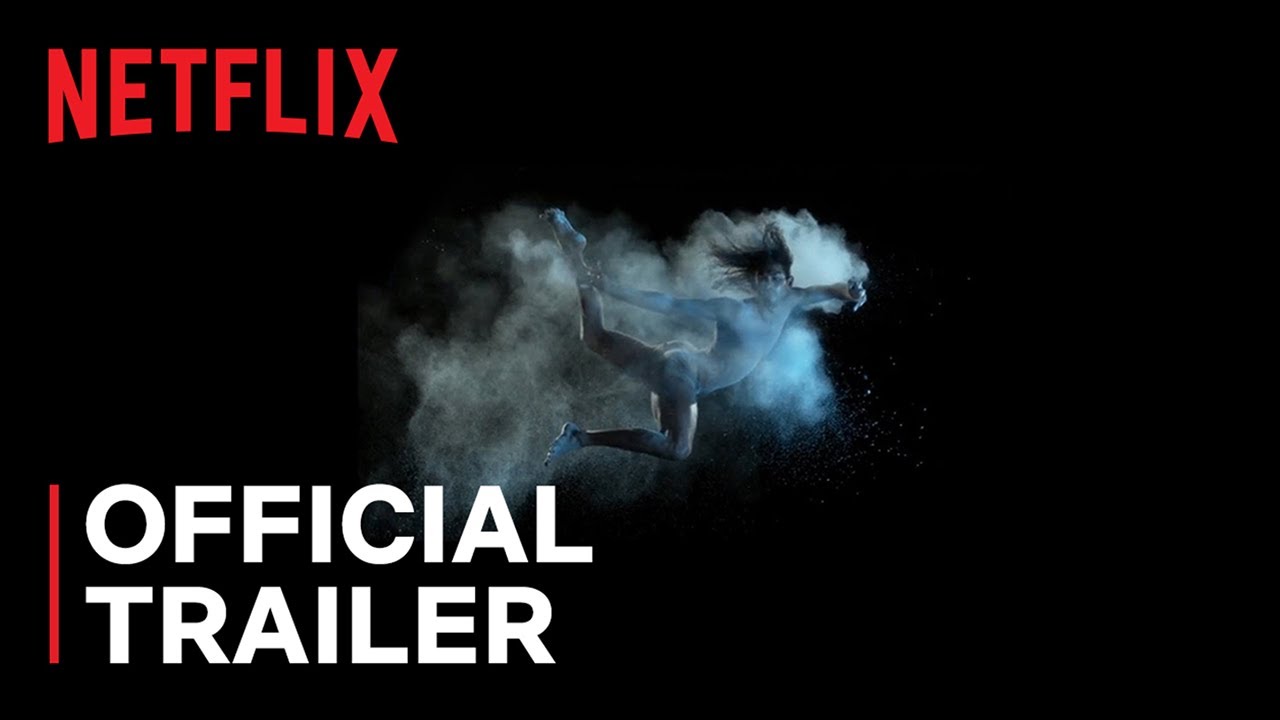 This documentary tells the story of Bangarra Dance Theatre and how three aboriginal brothers grew a dance group into a First Nations cultural powerhouse.