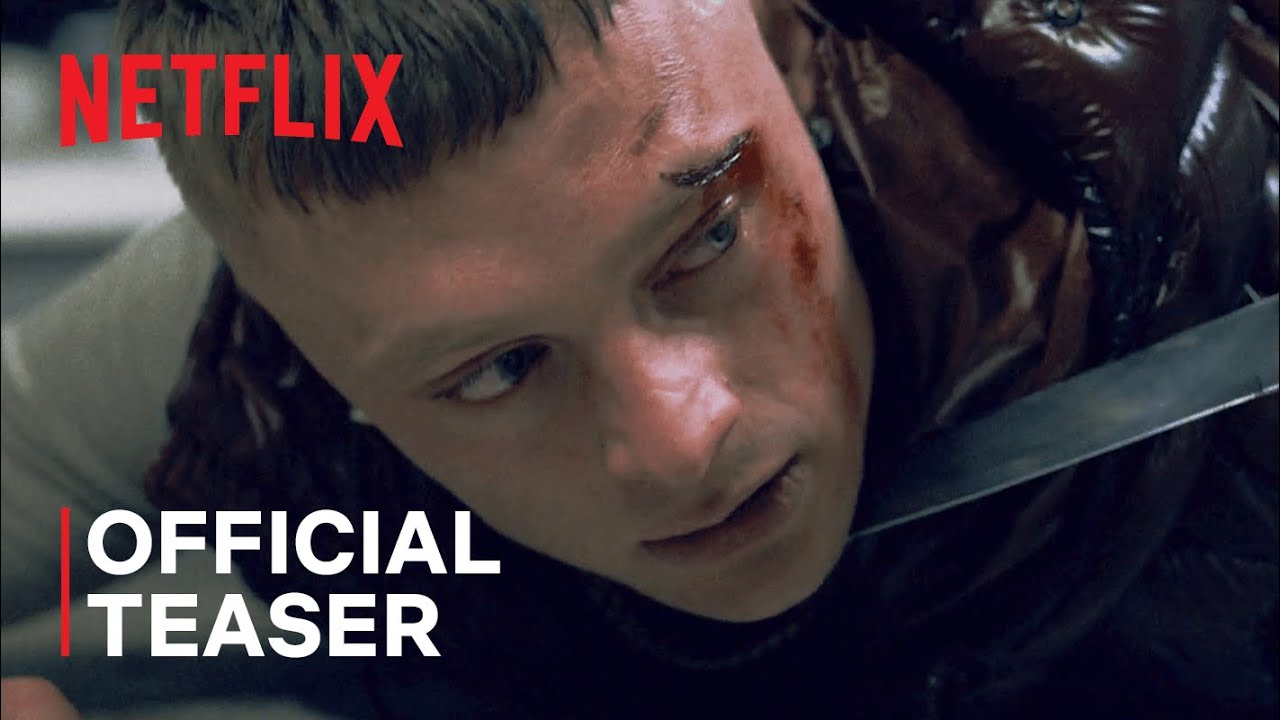 Forever Rich is an intense thriller from director Shady El-Hamus, known for De Libi. Up-and-coming rapper Richie is on the verge of his breakthrough. Right before the most important show of his career, he is robbed of his watch by a group of armed teenagers. Set on revenge and saving his reputation, Richie embarks on a chase that pushes him further and further…
Add Forever Rich to your watchlist: https://www.netflix.com/nl/title/81289069

A rising rap superstar spirals out when a humiliating video goes viral and pushes him into a battle for redemption — over the course of one long night.