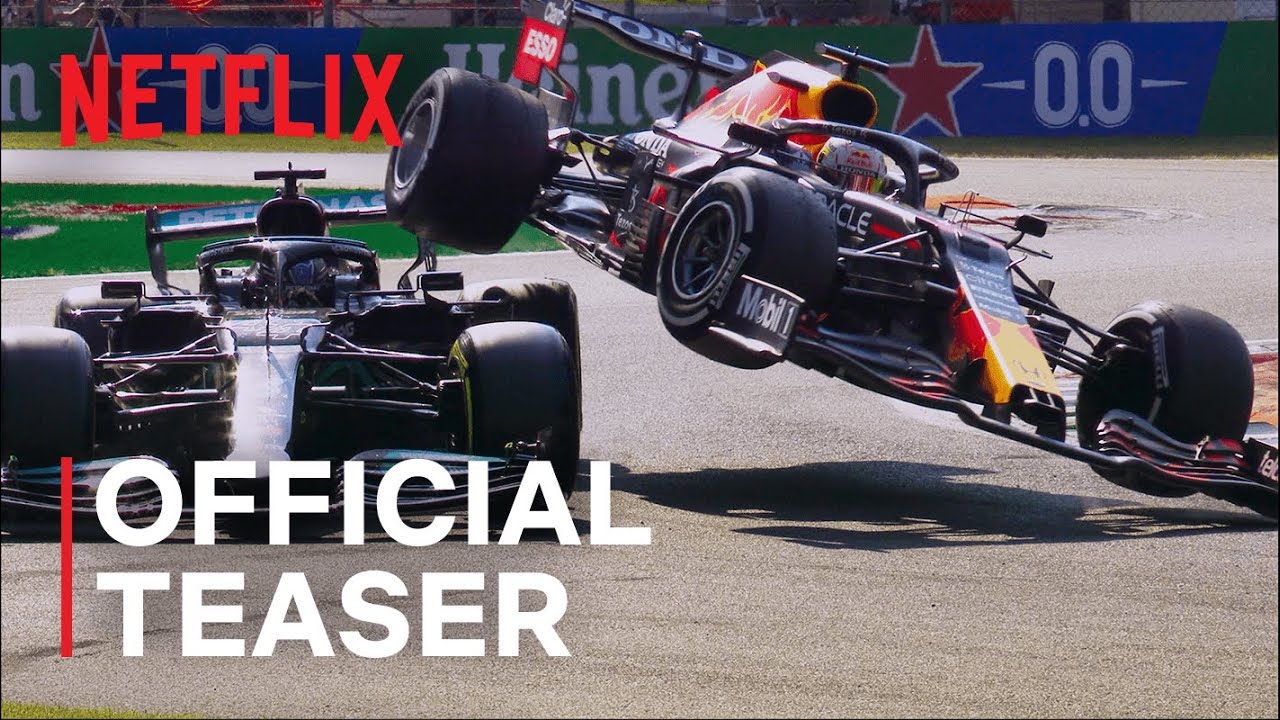 Formula 1: Drive to Survive is back.
Offering unprecedented access, Season 4 will once again take fans behind the scenes, to witness first-hand how the drivers and teams prepare to battle it out for victory in one of the sport’s most dramatic seasons to date.

Twenty drivers — some veterans, some rookies — compete in another drama-filled and adrenaline-fueled season of Formula 1 racing.