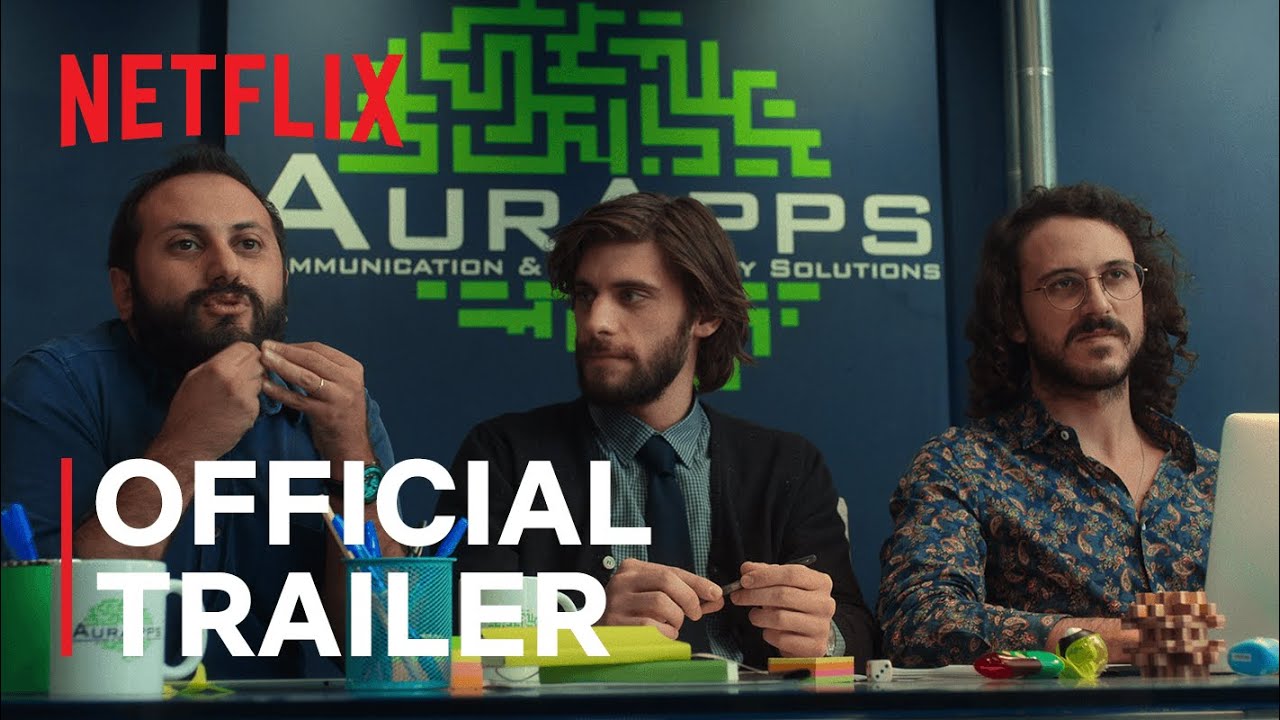 Watch Generation 56k, from July 1st only on Netflix.
https://www.netflix.com/Generazione56k

Having formed a bond during the 56K modem era, two estranged friends meet by chance two decades later. Can their friendship turn into something else?