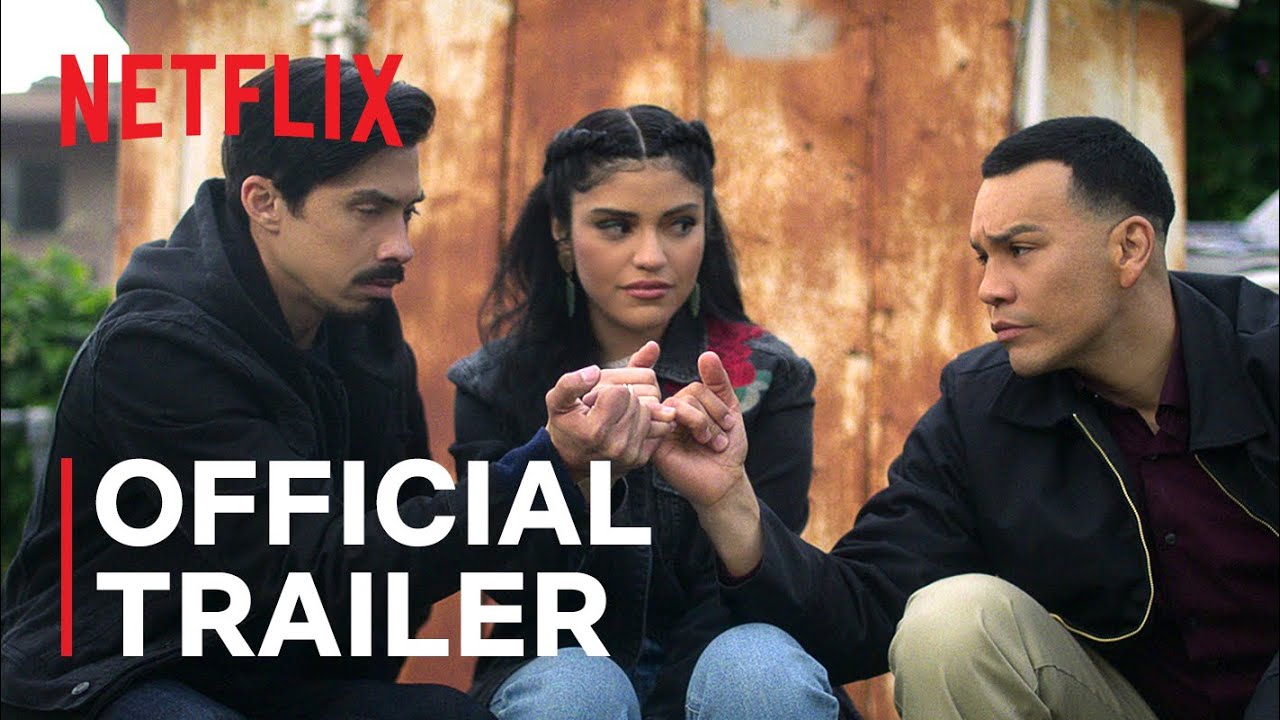 Sometimes the best way to move forward is to stay together. Gentefied streams November 10, only on Netflix.

In this new season of Netflix’s half-hour dramedy Gentefied, the Morales cousins fight alongside Pop on his arduous battle to stay in the country, all while dealing with new love, new babies, estranged fathers, and of course, tracking down Bad Bunny at a Halloween party. They’ll fight to thrive, but along the way will question where they truly belong in a world made up of borders, family separation, and the potential loss of their beloved taco shop, Mama Fina’s. Because what’s life without free tacos?