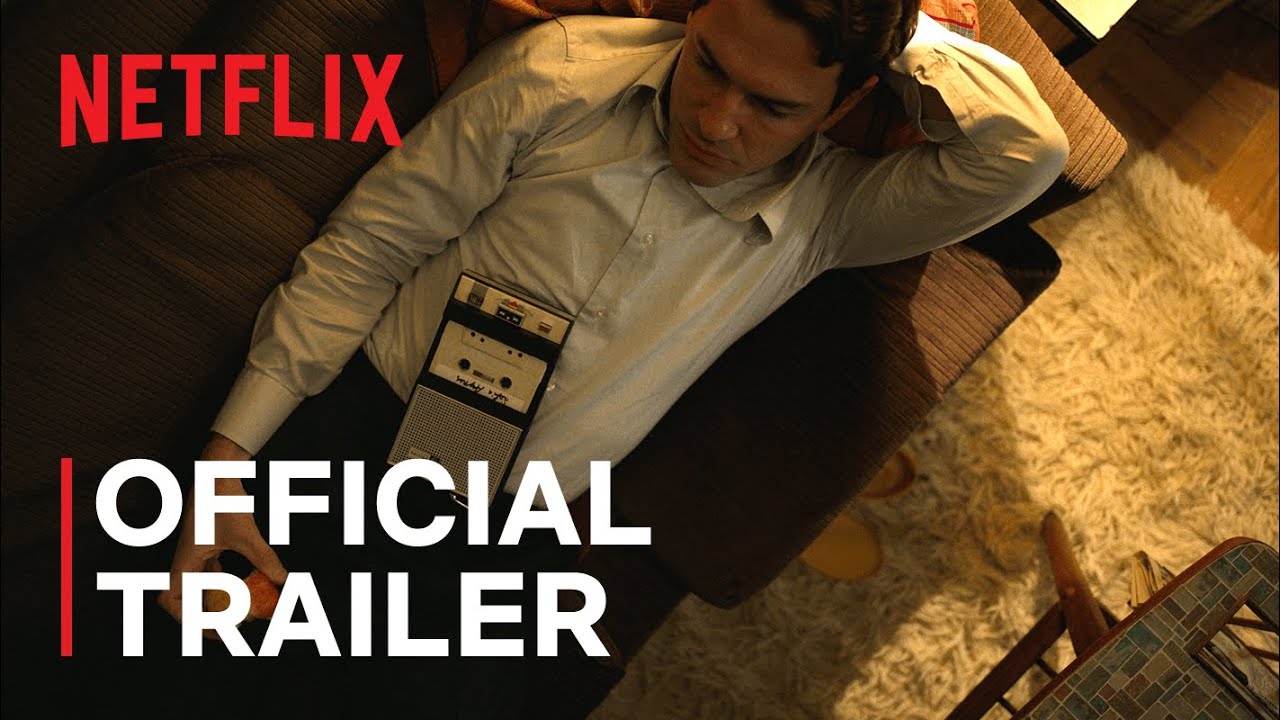 Based on true events, Glória tells the story of a divided world and a village in the middle of Ribatejo as an unlikely stage for the Cold War. João, a secret KGB agent, is sent to RARET, a secret Livre retransmission station, to compromise CIA’s missions and find out what happened to Mia, a missing KGB agent. The first Portuguese Netflix series premieres on November 5th.

Spies, lies and secrets flourish in Glória do Ribatejo, 1968, as a privileged Radio Free Europe engineer plays all the angles of Cold War Portugal.