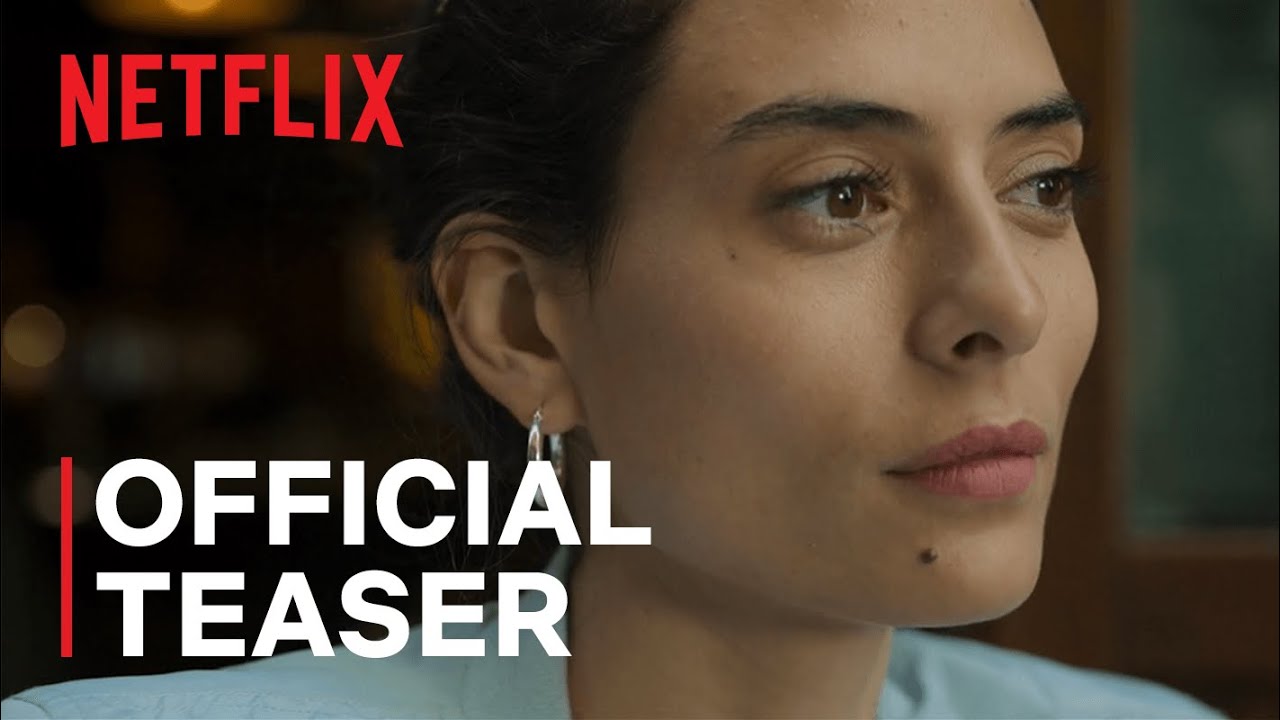 Guillaume Lucchesi had drawn a line under the terrible tragedy which saw the two people he loved the most die: Sonia, his first love, and Fred, his brother. Ten years later, Judith, his new lover, suddenly disappears. To find her, Guillaume will have to face all the truths hidden by his family and friends, as well as the ones he’d decided to ignore. For better, but mostly for worse.

After The Stranger, The Woods and The Innocent, here comes your next obsession based on the Harlan Coben best seller.