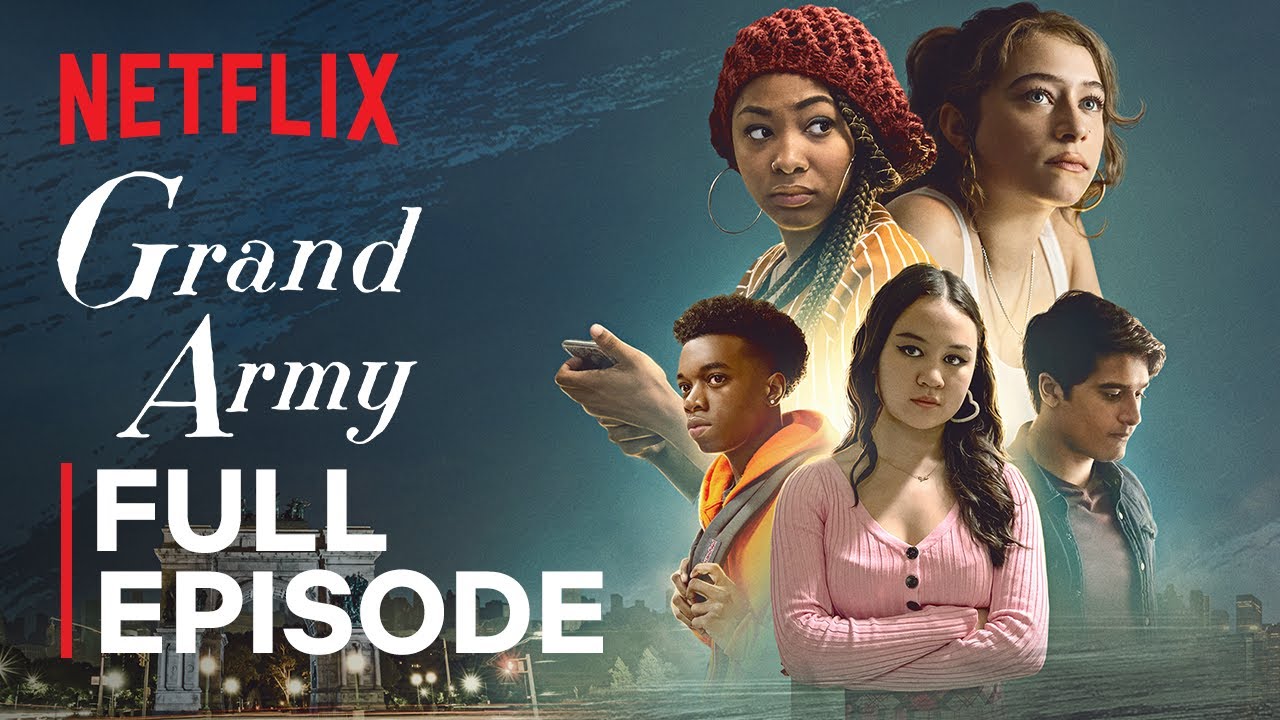 In the first episode of Grand Army, a bombing blocks away sends the high school into lockdown, building pressure that spills over at the “party of the century” that night.