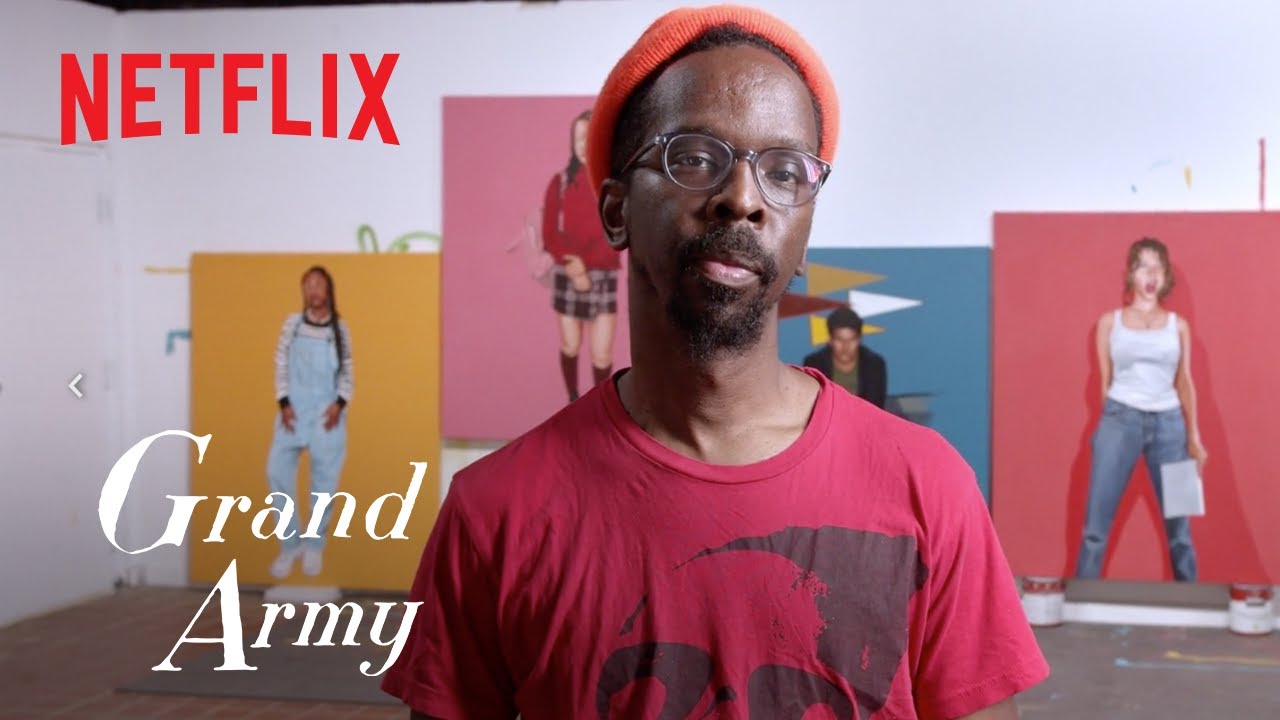 Go behind the scenes with artist and scholar Dr. Fahamu Pecou as he explains his process and his vision for bringing the characters of Grand Army to life through his art. Grand Army premieres October 16 on Netflix.