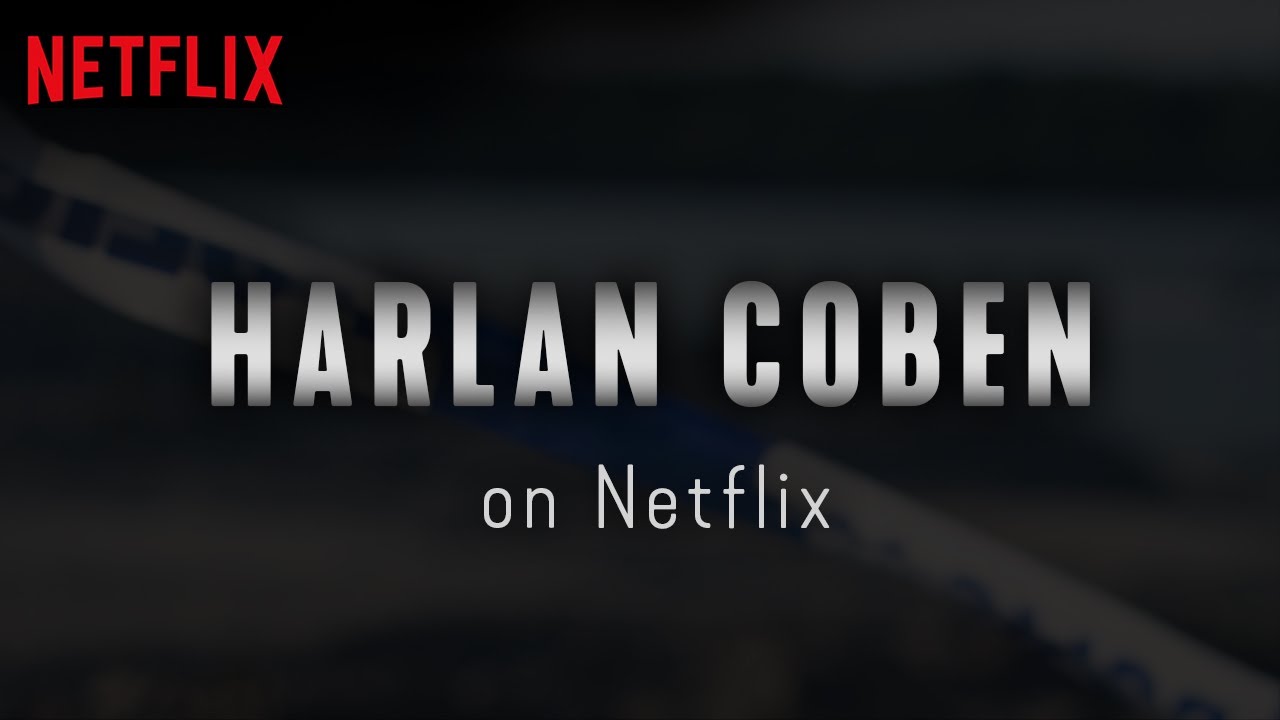 Mysterious disappearances. Families with dark secrets. Emotions and unexpected turns – Harlan Coben’s novels adaptations won’t let you go to sleep until you watch them until the end.

After SAFE, GONE FOR GOOD, THE STRANGER, STAY CLOSE, THE INNOCENT and THE WOODS Harlan Coben’s back on your screens with a new series based on the novel, HOLD TIGHT.