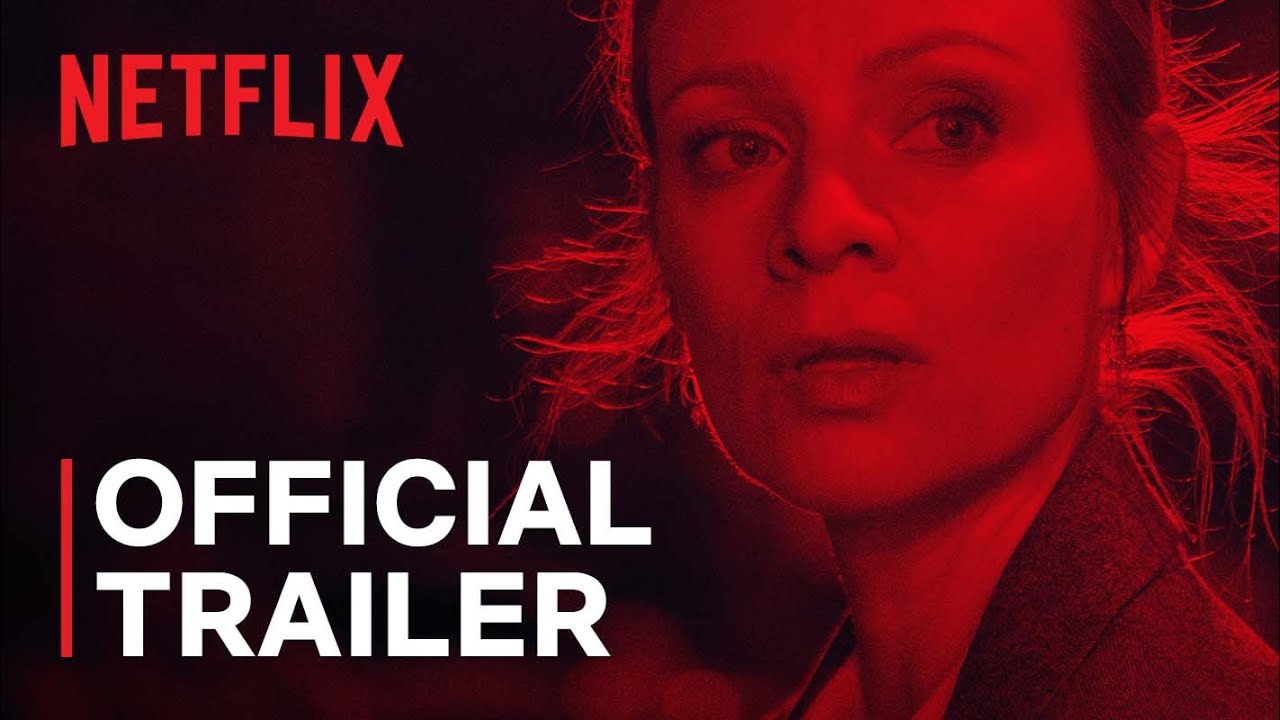 Based on the novel by Harlan Coben and starring Magdalena Boczarska and Leszek Lichota, “Hold Tight” tells a story about residents of a peaceful neighborhood in the Warsaw suburbs, whose idyllic life comes to an abrupt end when a teenager Adam vanishes into thin air and parents find answers to questions they have never wanted to ask.
Directed by Michał Gazda and Bartosz Konopka