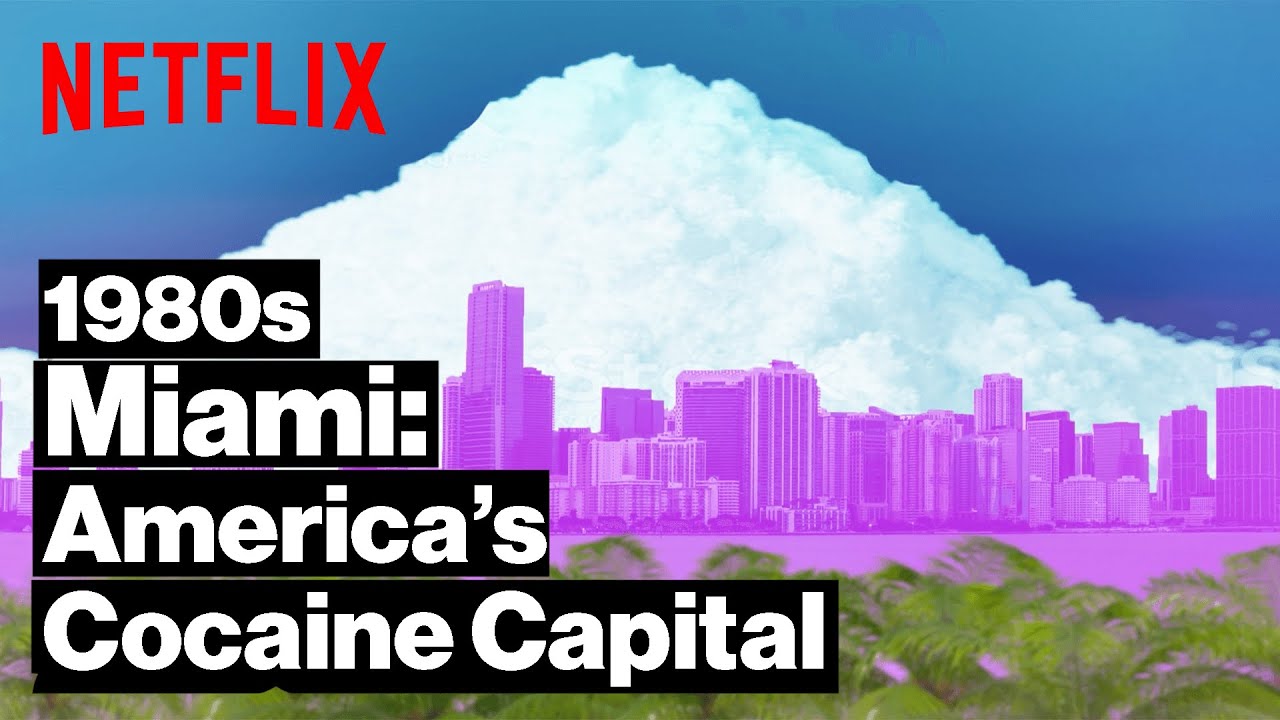 In Cocaine Cowboys: The Kings of Miami, the city of Miami isn’t just a backdrop. It’s a character unto itself: flashy, gritty, hedonistic, and full of cocaine. At its peak, 70 percent of the country’s supply passed through Miami, turning local boys like Sal Magluta and Willy Falcon into billionaire cocaine kingpins.

In this video, we’ll paint a lurid picture of Miami in the late 70s and 80s — a city so warped by drugs that it began to resemble “narco-states” like Colombia. Welcome to Miami.

Cocaine Cowboys: The Kings of Miami is now streaming globally on Netflix.