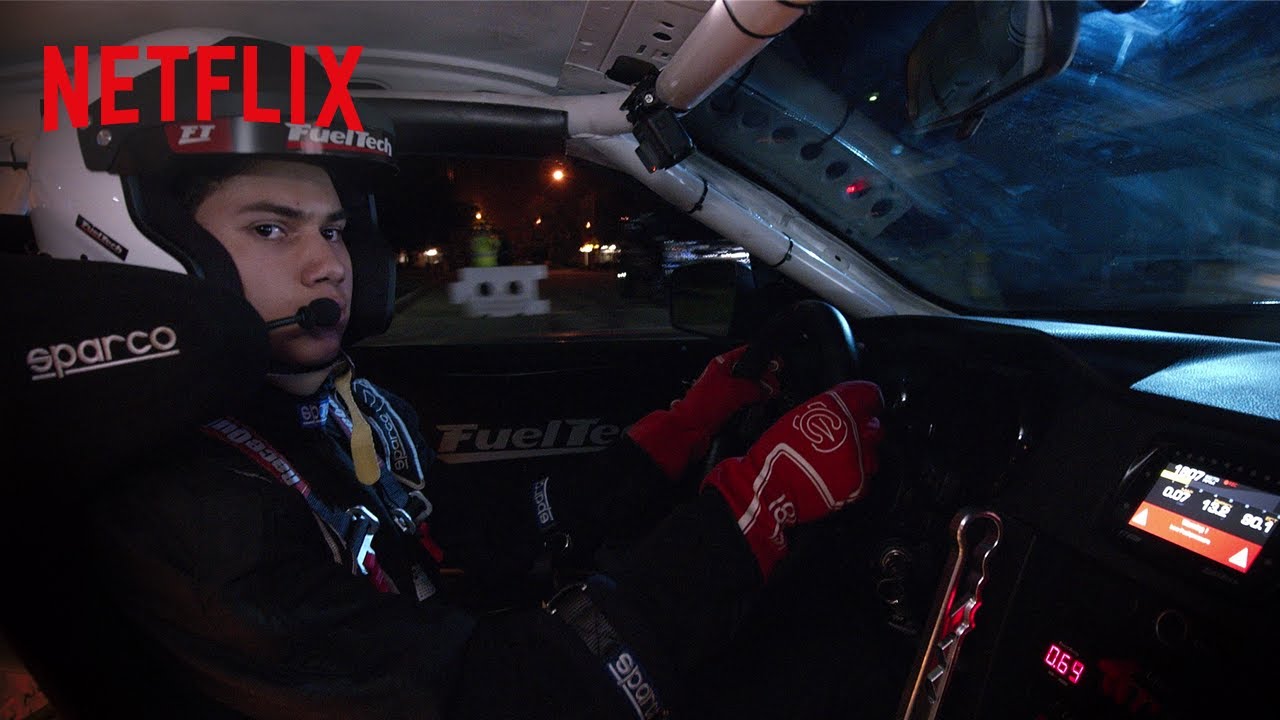 See what type of driver it takes to master the Hyperdrive course when Brazilian drifter Diego Higa takes to the track to prove winning is in his blood. Watch as this 21-year-old drifter, also known as the Baby-Faced Assassin, takes to the course in his supercharged 2006 Ford Mustang GT to the Hyperdrive. His 600 horsepower and superior skills make Diego a formidable opponent who came out on top of the leaderboard time and time again — like in this clip from Netflix’s exciting new competition series, Hyperdrive. Now streaming, only on Netflix.

Hyperdrive | Diego Higa Shows What it Takes to be Champion | Netflix
http://youtube.com/netflix