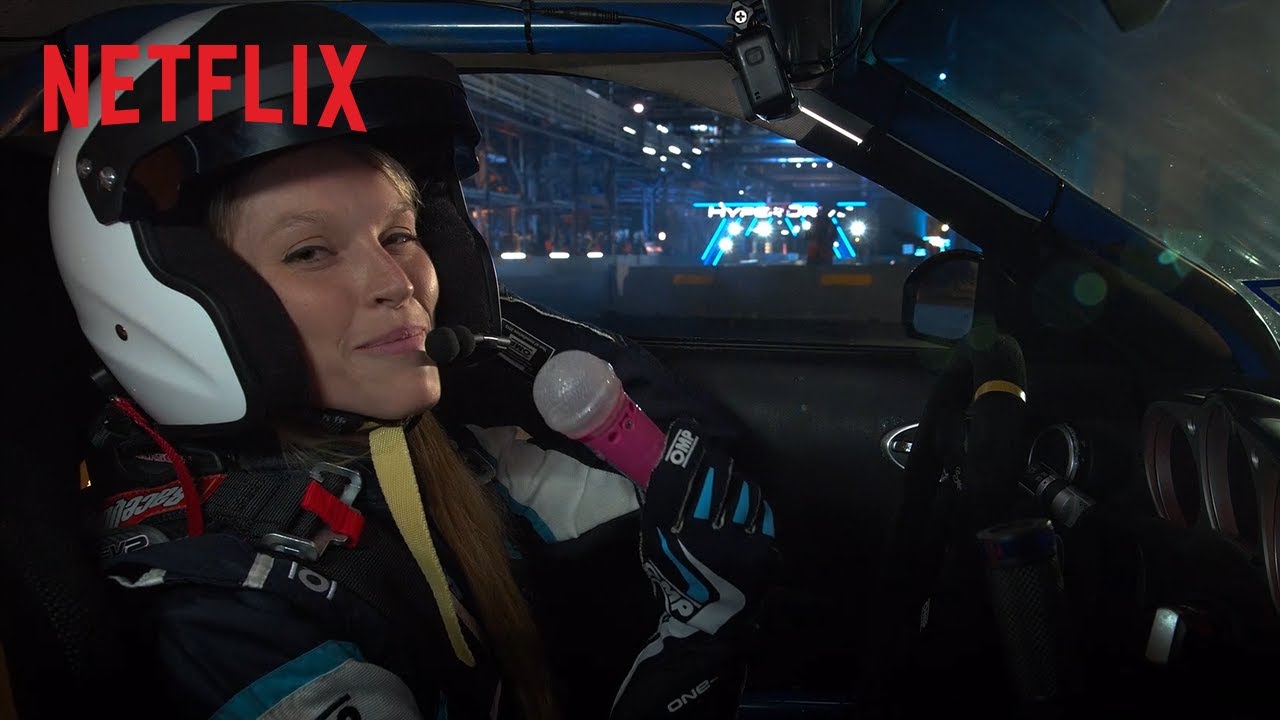 Brittany Williams takes to the Hyperdrive track in her 2008 Nissan 350Z. Watch as this 27-year-old Texas native takes to the course in her 2008 Nissan 350Z tackling the obstacles for the first time in this clip from Netflix’s exciting new competition series, Hyperdrive. Will her positive fun-filled energy help her to the top of the leaderboard? Hyperdrive is now streaming, only on Netflix.

Hyperdrive | Will This Racer Have a Mic Drop Moment? | Netflix
http://youtube.com/netflix