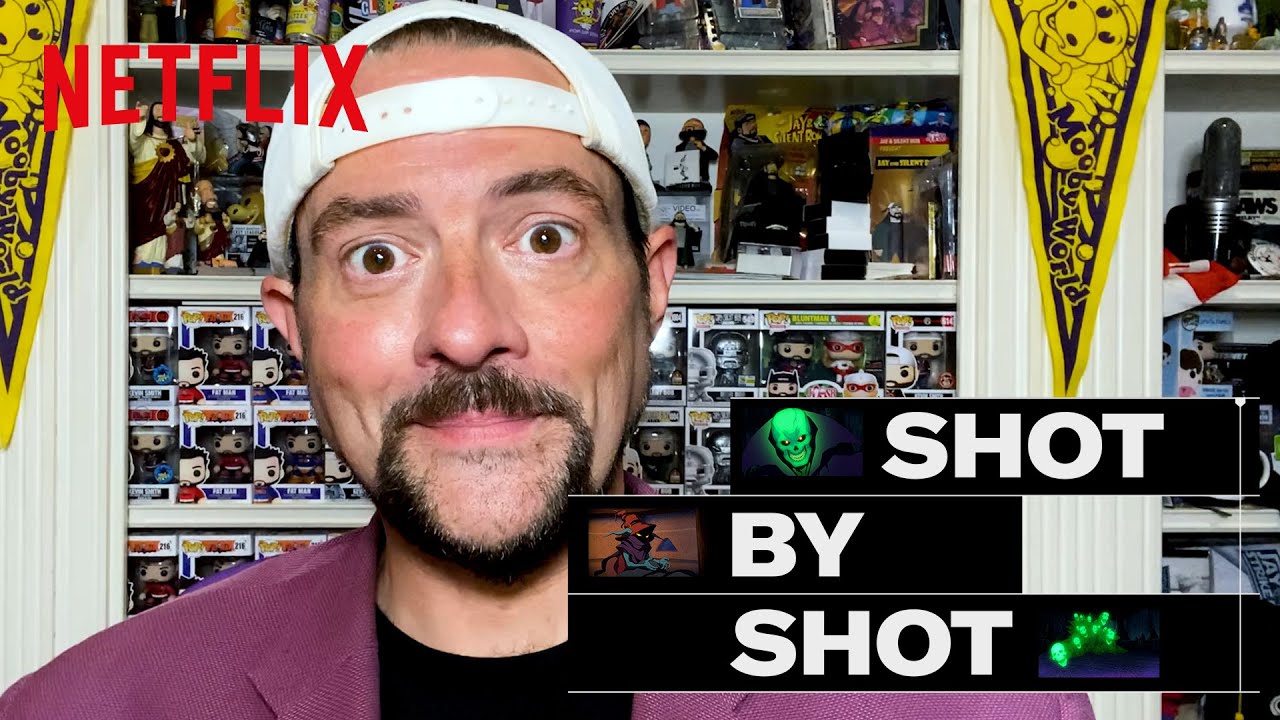 Showrunner Kevin Smith takes Netflix Geeked inside the Orko vs. Scare Glow fight scene in Masters of the Universe: Revelation, talking about the pivotal and tragic scene in the Mattel MOTU series and why it’s one of Smith’s favorite moments in Part 1. Featuring Teela, He-Man, Skeletor, Andra, Man-at-Arms, Evil-Lyn and more and from animation studio Powerhouse Animation, Masters of the Universe: Revelation — Part 1 is now streaming on Netflix.

Inside the Orko vs. Scare Glow Fight in Masters of the Universe: Revelation | Shot-by-Shot | Netflix
https://youtube.com/Netflix

After a calamitous battle fractures Eternia, Teela and an unlikely alliance must prevent the end of the Universe in this sequel to the ’80s classic.