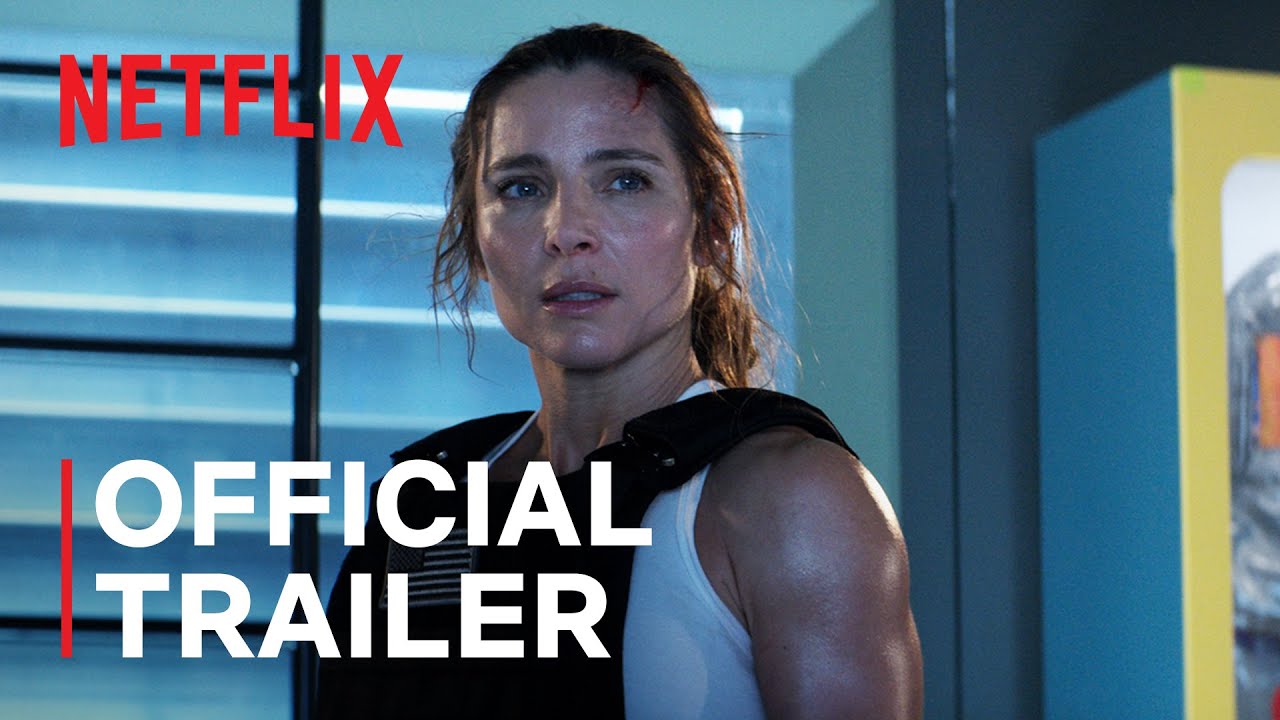 Meet the world’s last defense. One Army captain must use her years of tactical training and military expertise when a simultaneous coordinated attack threatens the remote missile interceptor station she is in command of. Elsa Pataky and Luke Bracey star in INTERCEPTOR, directed by Matthew Reilly. Watch on Netflix June 3.

The last officer standing on a remote missile defense base wages the battle of her life against terrorists aiming 16 stolen nuclear weapons at the US.