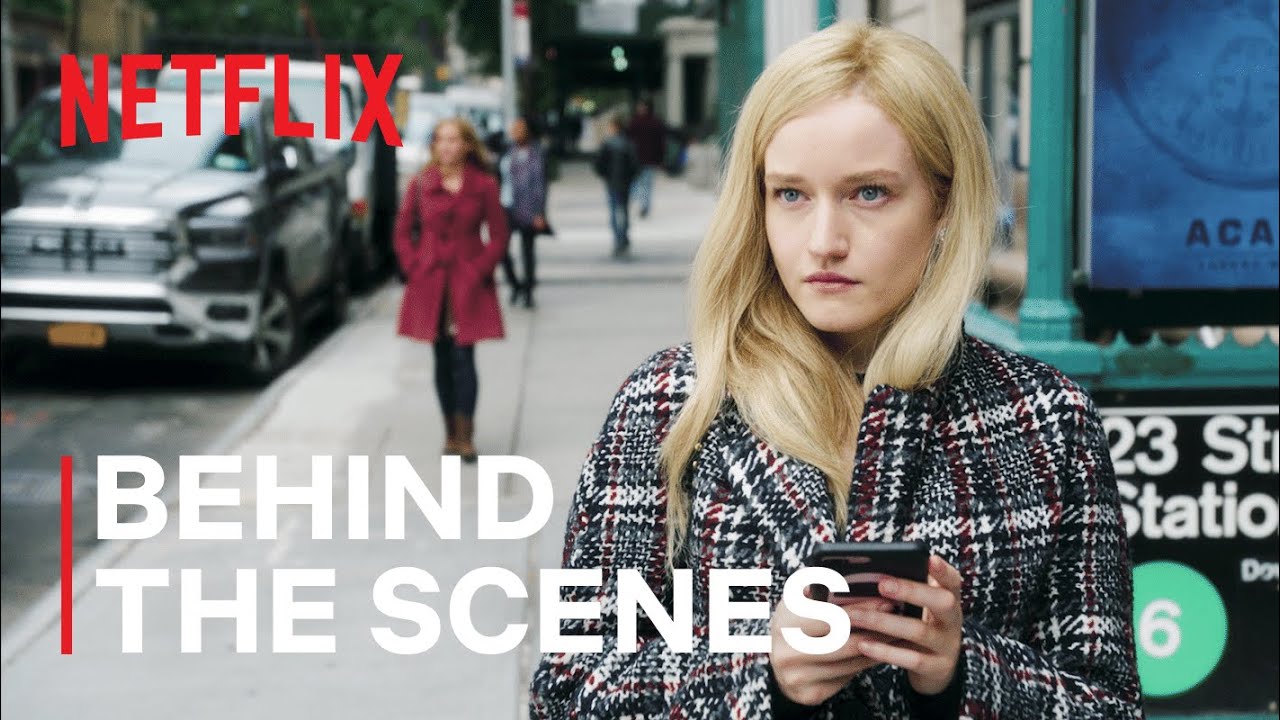 Creator and showrunner Shonda Rhimes explains how a viral article about Anna Delvey became the inspiration for her new series, Inventing Anna.

Audacious entrepreneur or con artist? A reporter digs into how Anna Delvey convinced New York’s elite she was a German heiress. Based on a true story.