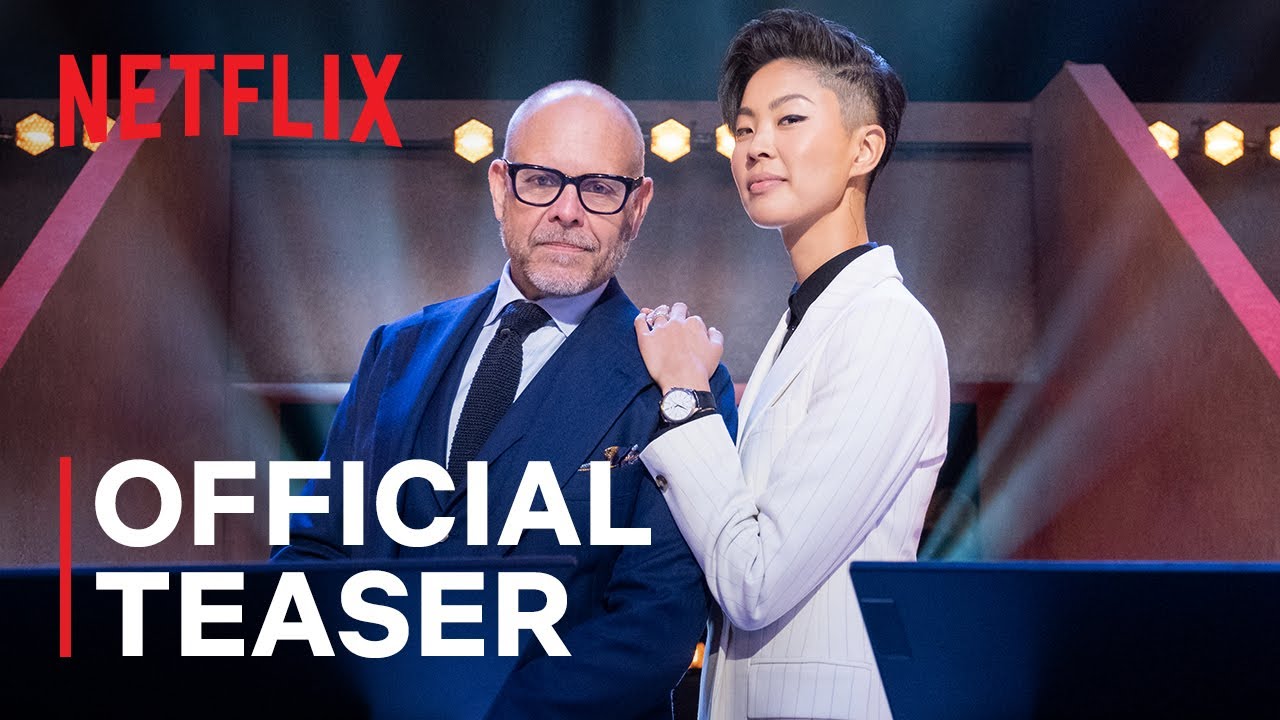 Iron Chef is back! Challenger chefs go head-to-head against culinary icons in an epic battle royale for the chance to become the Iron Legend. Follow the exciting cooking combat along with Alton Brown, Kristen Kish and Mark Dacascos this summer. Iron Chef: Quest for an Iron Legend premieres on June 15.